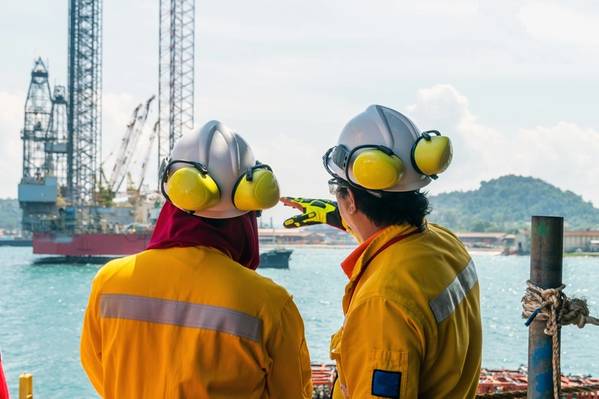 Under the contract, ConocoPhillips will use the jack-up rig to drill up to three wells, with the start-up expected sometime in the first half of 2021.

The Naga 7 is a three-legged jack-up delivered by China’s China Merchants Heavy Industries in 2015. The rig was built to a GustoMSC design.  It has a drilling depth capability of 30,000 feet (9144 meters) and has a rated operating water depth of 375 feet (114.3 meters).

The news of the contract for the Naga 7, comes just days after Velesto said it had won contracts for two of its jack-ups with Petronas Carigali. Read more here.