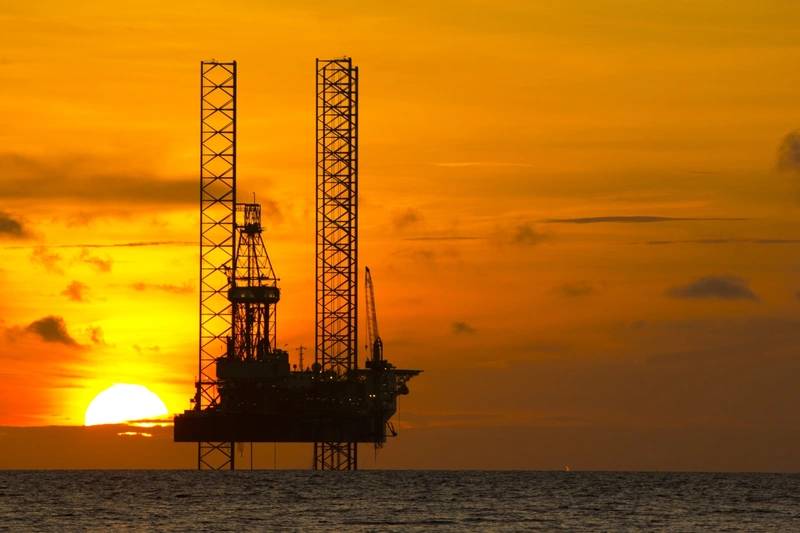 Oilfield services firm Petrofac has awarded Icon Offshore a contract for the supply of a jack-up drilling rig for drilling at the PM304 block offshore Malaysia.

Under the contract, Icon Offshore, through its subsidiary Persiai Offshore, will supply the Perisai Pacific 101 jack-up drilling rig.

The contract secured with Petrofac is expected to begin in April 2021. The drilling deal is for a primary period of 180 days with eight wells firm. Petrofac will have an option to extend the contract for three more wells.

According to Icon Offshore, the contract value is around $13.3 million. “With this award, the order book will increase to RM768.8 million [around $189,4 million],” Icon Offshore said.

While Petrofac is mostly known as an oilfield services firm and not an oil company, in this case, Petrofac is the operator of the offshore block PM304, containing the Cendor and the West Desaru.

First oil from the Cendor field started flowing in September 2006, via the Cendor Producer, a Mobile Offshore Production Unit (MOPU), 16 months from sanction.