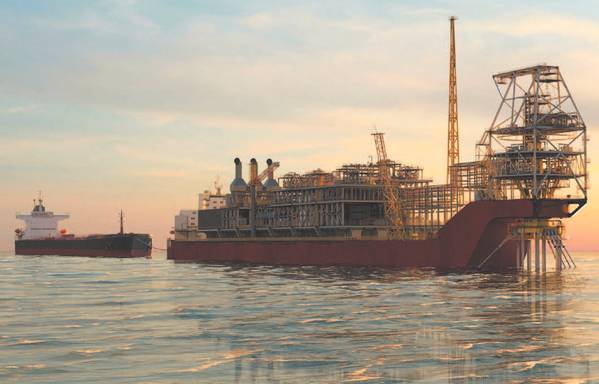 Illustration of the FPSO (floating production storage and offloading) unit for the Sangomar gas field development. – Courtesy of MODEC

Sangomar, located approximately 100 km south of Dakar, Senegal, together with the nearby Rufisque and Sangomar Offshore blocks, is one of the world’s largest oil & gas discoveries of the last decade.

In January 2020, Modec won a contract to deliver an FPSO for the offshore oil development.

Under the contract with Modec, MAN Energy Solutions will deliver six centrifugal compressor trains: one low pressure (LP), three medium pressure (MP) and two high pressure (HP), which are all driven by fixed speed electric motors. All compression systems will be designed, manufactured and tested by MAN Energy Solutions in Zurich (Switzerland). The machines will be ready for installation in the fourth quarter of 2021. 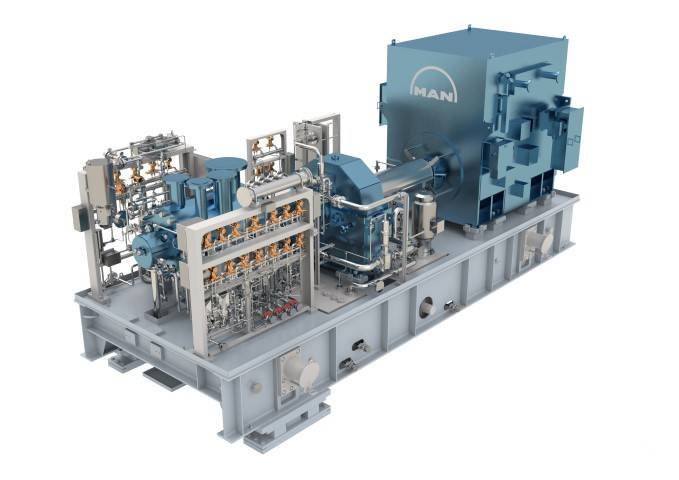 Once in operation, the compression systems will help to maintain the pressure of the Sangomar field, thus maximizing the quantity and efficiency of hydrocarbon production.

The FPSO will be capable of processing 100,000 barrels of oil and 130 million standard cubic feet of gas per day.

The $4.2 billion Final Investment Decision (FID) on the Sangomar field was taken at the start of 2020 .

The phased development includes the installation of a Modec-supplied FPSO facility and subsea infrastructure that will be designed to facilitate subsequent development phases. These options include potential gas export to Senegal and future subsea tie-backs to other fields.

The recoverable hydrocarbon reserves of the Sangomar field total approximately 500 million barrels of oil. The field is planned to be brought online in 2023. This will be Senegal’s first offshore oil field in production.