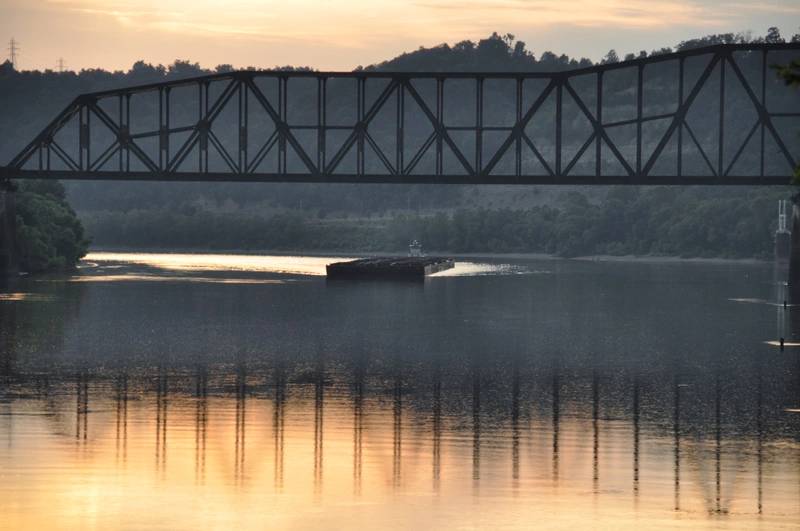 The U.S. Department of Transportation’s Maritime Administration (MARAD) on Friday announced the availability of $10,819,000 in grant funding for the America’s Marine Highway Program (AMHP), which aims to encourage the use of America’s 25,000 miles of navigable waterways.

The AMHP supports the increased use of America’s inland waterways to relieve landside congestion, provide new and efficient transportation options and increase the productivity of the surface transportation system. Marine highways are all-water routes, often running alongside or near major highways. The AMHP helps to further integrate coastal and inland waterways into our transportation system, providing alternate options to traditional shipping methods. The increased movement of freight by water is also essential to achieving greenhouse gas reductions, as it requires less energy and releases fewer emissions than other options.

“The America’s Marine Highway Program provides essential funding to support the expanded movement of freight by water, while also supporting port communities on our coasts and inland waterways,” said Acting Maritime Administrator Lucinda Lessley. “By investing in these services, we are able to bolster local communities and generate American jobs.”

Since its inception, the AMHP has designated 45 marine highway projects, 21 of which are currently operating. Creating new Marine Highway “container on barge” services on commercially navigable waterways helps create American jobs in U.S. ports, vessels, shipyards and surrounding areas. For example, since 2010, the Port of Virginia’s 64 Express service, connecting Hampton Roads and Richmond, Virginia via the James River, has removed more than 221,000 cargo containers that would otherwise be carried by trucks along the heavily congested I-64 corridor. This one marine highway service has saved approximately $5.9 million in road maintenance and more than 17.5 thousand tons of carbon dioxide emissions while also supporting 1,100 direct and indirect jobs. Through previous MARAD awards, an investment of over $4 million in Federal funding leveraged $436 million in private investment in an economically distressed area near the Virginia Port Authority’s Richmond Marine Terminal.

Only Marine Highway Projects previously designated by the Secretary of Transportation are eligible to receive funding under the AMHP. Applications for the grants are due by June 4, 2021.