Marathon Oil lays off around 100 employees in the U.S. 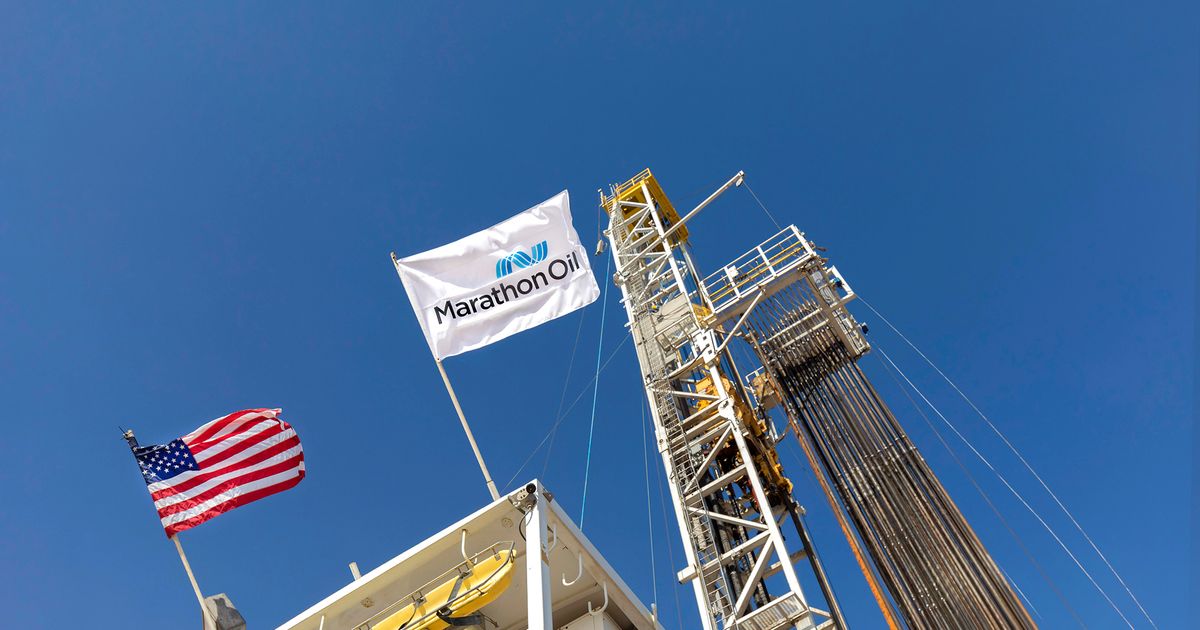 Houston-based oil and gas company Marathon Oil has laid off around 100 employees in the U.S. or around five per cent of its total workforce.

The lay-off of the workers came only two weeks after the oil and gas producer cut salaries of top executives and board members by 25 per cent.

Marathon Oil’s spokeswoman told Reuters that the company’s actions were part of its “commitment to continuously optimise our cost structure“.

The company had about 2,000 full-time employees worldwide at the end of 2019, according to its latest available employment figures, with 74 per cent working in the United States.

Although oil prices have raced back above the pre-pandemic level of $60 per barrel in recent months, producers are focusing on improving balance sheets instead of raising output, as demand forecasts hinge on vaccine rollouts.

World oil demand in 2021 will rebound more slowly than previously thought, the Organization of the Petroleum Exporting Countries (OPEC) said on Thursday, adding to a series of downgrades as the impact of the pandemic lingers.

Reuters added that Marathon was expected to join other U.S. oil producers in posting an annual loss when it reports fourth-quarter results on 17 February. One of the majors from the country to already post a loss is ExxonMobil which announced an estimated fourth quarter 2020 loss of $20.1 billion.

The red ink does not only relate to U.S. oil producers as companies all around the world are expected to announce losses. Norway’s Equinor already posted its biggest loss ever of $5.5 billion for the full year 2020.

In recent, more positive, company news, Marathon Oil stated that it was able to reduce its greenhouse gas (GHG) emissions intensity in 2020 when compared to the previous year and establish a new target for 2021.

Namely, the company established a quantitative GHG intensity target, representing a reduction of more than 30 per cent relative to 2019, which has been added to Marathon’s executive compensation scorecard.