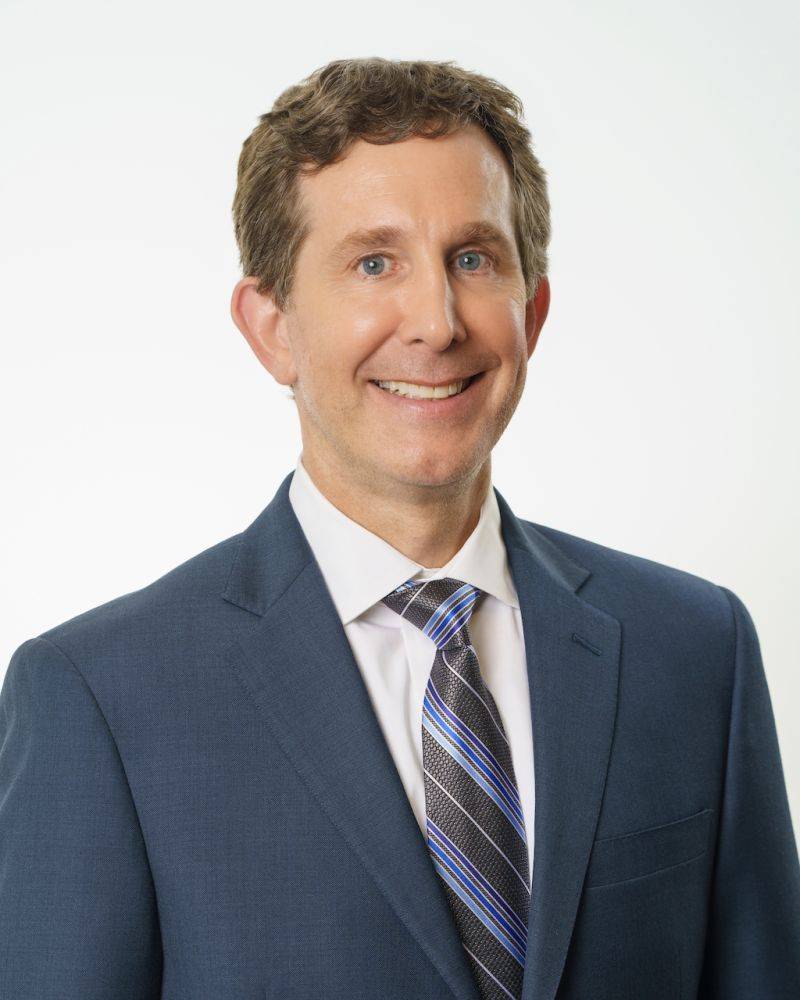 Metairie, La. based Maritime Partners, LLC has promoted Eric Livingston to the position of COO.

In December, Maritime Partners announced it acquired the towboat and barge fleet of J. Russell Flowers, Inc., making it the largest lessor of marine equipment in the United States.

The company is also behind a project to develop the industry’s first methanol-fueled towboat, set to hit the water in 2023.