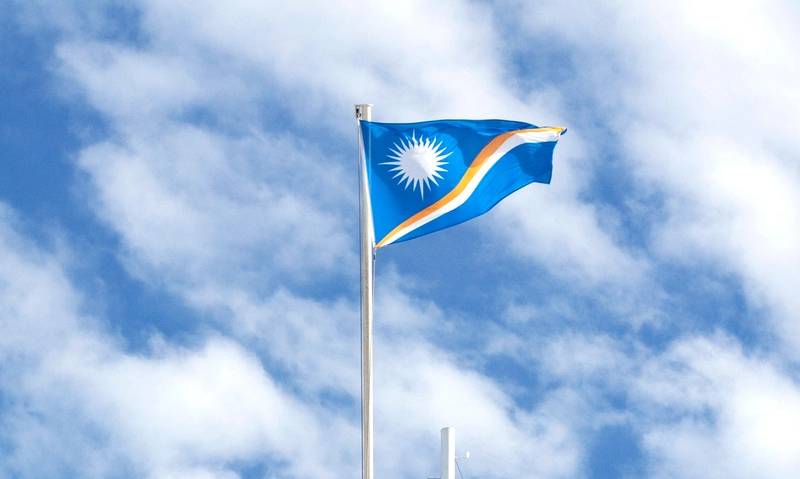 The Marshall Islands is considering “expelling” from their ship registry any Russian yachts or boats that have been targeted by Western-led sanctions on Russia over its invasion of Ukraine, its foreign minister said on Friday.

The minister, Casten Nemra, whose country along with Panama and Liberia is popular for registering ships, told reporters on a trip to Taiwan that his Pacific island nation strongly condemned the Russian invasion.

“We also are one of the largest ship registry programmes for flagged ships throughout the global shipping industry,” he said.

“We are also looking into expelling any Russian ownership in terms of yachts or those that are listed and are on the sanction list. We will do our part in working, collaborating with a number of countries.”

He did not elaborate and it was not immediately clear how many ships this could affect.

Western countries have been seizing luxury yachts linked to Russian oligarchs over Russia’s invasion of Ukraine. Russia says its forces are carrying out “a special military operation” in Ukraine.

The sanctions have triggered an exodus of luxury yachts from Europe in recent weeks, with several heading towards the Maldives, which has no extradition treaty with the United States.

The Marshall Islands is a close U.S. ally.