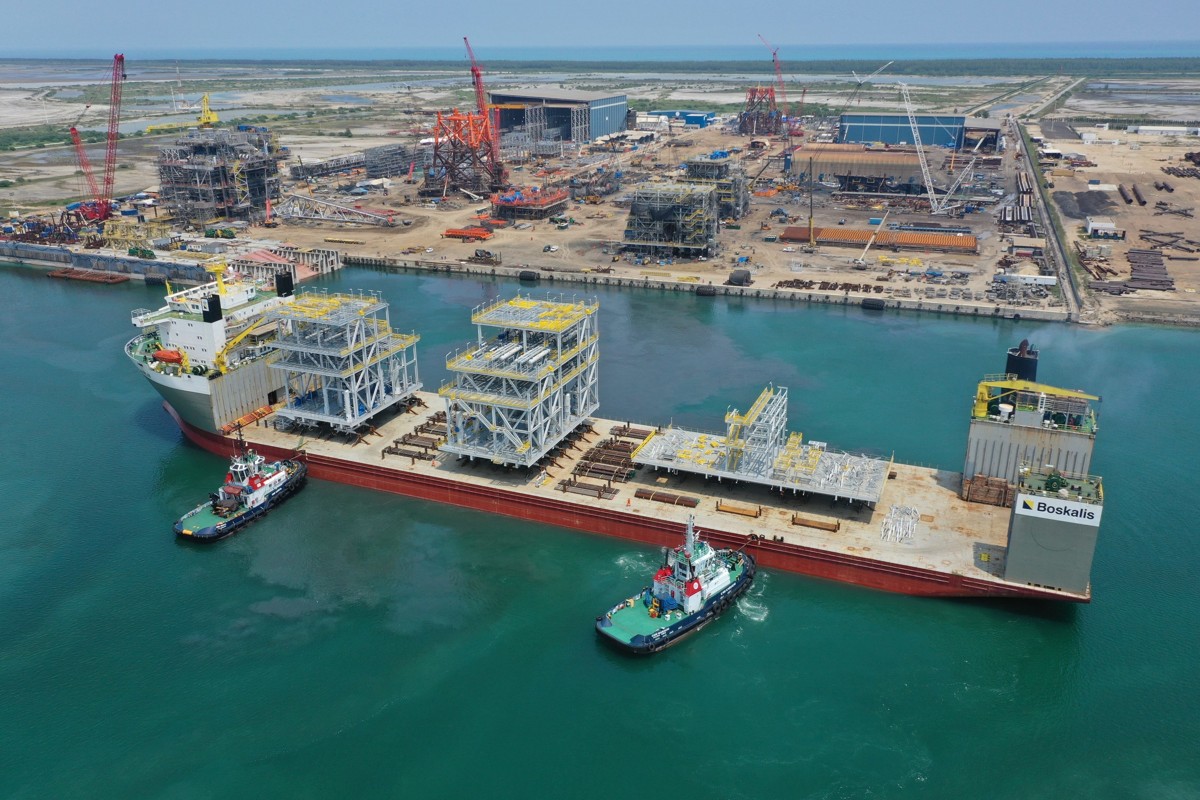 U.S. offshore engineering and services provider McDermott has made the first shipment of topside modules for a floating production storage and offloading (FPSO) unit for Japan’s MODEC.

MODEC received a letter of intent for supply, charter, and operations of an FPSO vessel from Eni back in October 2018.

The FPSO will be located in the Eni-operated Area 1 block, approximately six miles (10 kilometres) off the coast of Mexico in the shallow waters of the Campeche Bay at a water depth of approximately 105 feet (32 meters).

The MODEC project scope of work consists of five FPSO topside modules, which will be delivered to the client in two shipments.

This first shipment includes modules that will provide compression, vapour recovery, and a laydown area for the FPSO.

Engineering support of the project is being performed by McDermott’s Houston and Altamira offices.