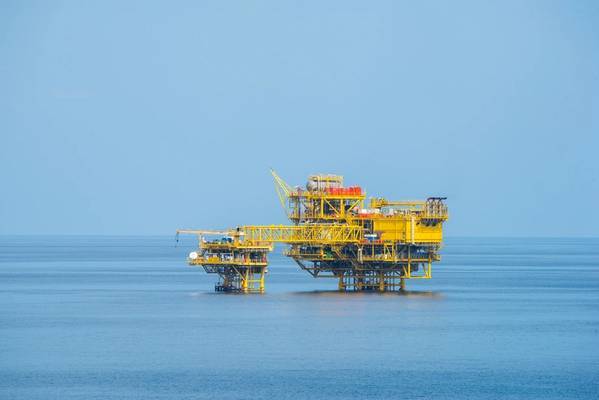 Malaysia’s Uzma has, via its Thai subsidiary MMSVS, won a contract with oil company Medco Energi to deliver Hydraulic Workover Unit services for the Bualuang field, off Thailand.

Under the contract, MMSVS will provide Medco Energy with Hydraulic Workover Unit (HWU) Services on the call-out basis for Bualuang field over a three-year period.

The scope of work comprises delivery of of HWU and associated equipment service required for offshore workover and well services activities in the Gulf of Thailand.

“The duration of the contract is for a period of three years on a callout basis where the services shall be provided upon MedcoEnergi’s written callout notice,” Uzma said.

The Bualuang field started production in 2008 and was previously operated by Salamander Energy. Salamander Energy was then bought by Ophir Energy in 2014. Medco acquired Ophir, including its Bualuang interests in 2019.