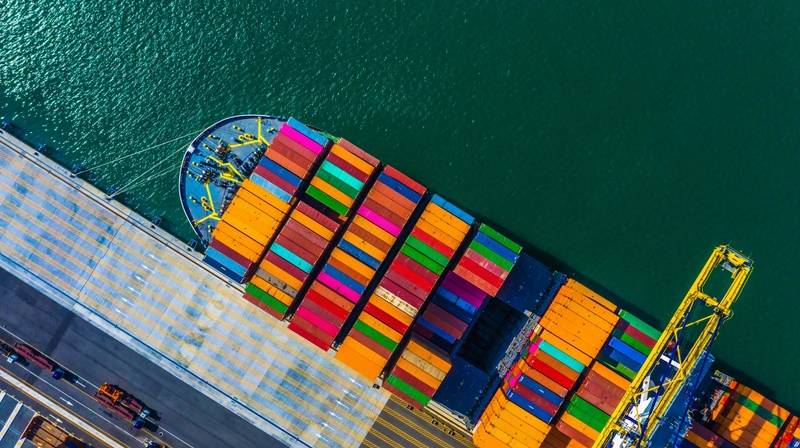 Meishan terminal at China’s Ningbo port resumed operations on Wednesday after shutting down for two weeks due to a COVID-19 case, a port official said at a press briefing.

The closure of the terminal has caused logjams at ports across China’s coastal regions and further strained global supply chains amid a resurgence of consumer spending and a shortage of container vessels.

Meishan terminal accounts for about a fifth of traffic at the Ningbo port, one of China’s top two container ports.

Some 68 container vessels were queuing off Ningbo port on Friday, the most in at least three years, despite efforts to divert cargos elsewhere, Refinitiv data showed.

“We require crews from international vessels not to come out unless necessary, otherwise the port could terminate operations with the vessel and reject it to call at any terminal at Ningbo port in the future,” he said.