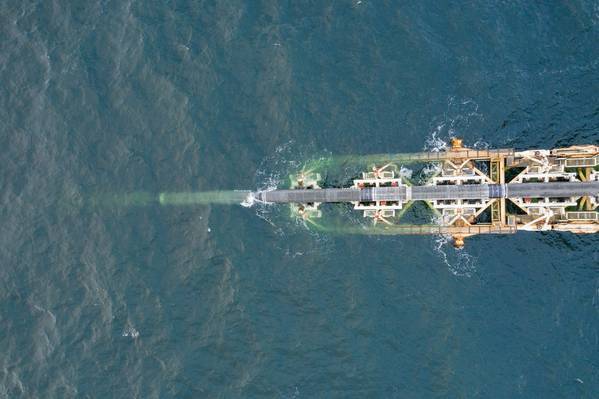 Germany’s coordinator for transatlantic relations called on Wednesday for a moratorium on the construction of the Nord Stream 2 natural gas pipeline from Russia to Europe, breaking ranks with many in Chancellor Angela Merkel’s government.

The United States is opposed to the project, saying it increases Europe’s reliance on Russian energy and U.S. President Joe Biden is dangling the threat of sanctions.

“The project is a serious obstacle for a new start in transatlantic relations,” coordinator Peter Beyer, a member of Merkel’s conservatives, told WirtschaftsWoche.

“The Americans expect us not only to change our rhetoric, but also to let actions speak. I, therefore, plead for a construction moratorium on Nord Stream 2,” he said.

Berlin had hoped U.S. President Joe Biden’s administration might take a softer stance than the previous one, not least because the pipeline is nearly complete.

However, U.S. Secretary of State Antony Blinken has told Germany that sanctions against Nord Stream 2 were a real possibility.

“Mr Beyer’s comment speaks for itself,” a German Foreign Office official said in connection with the remarks. “The government’s position on Nord Stream 2 is unchanged.”