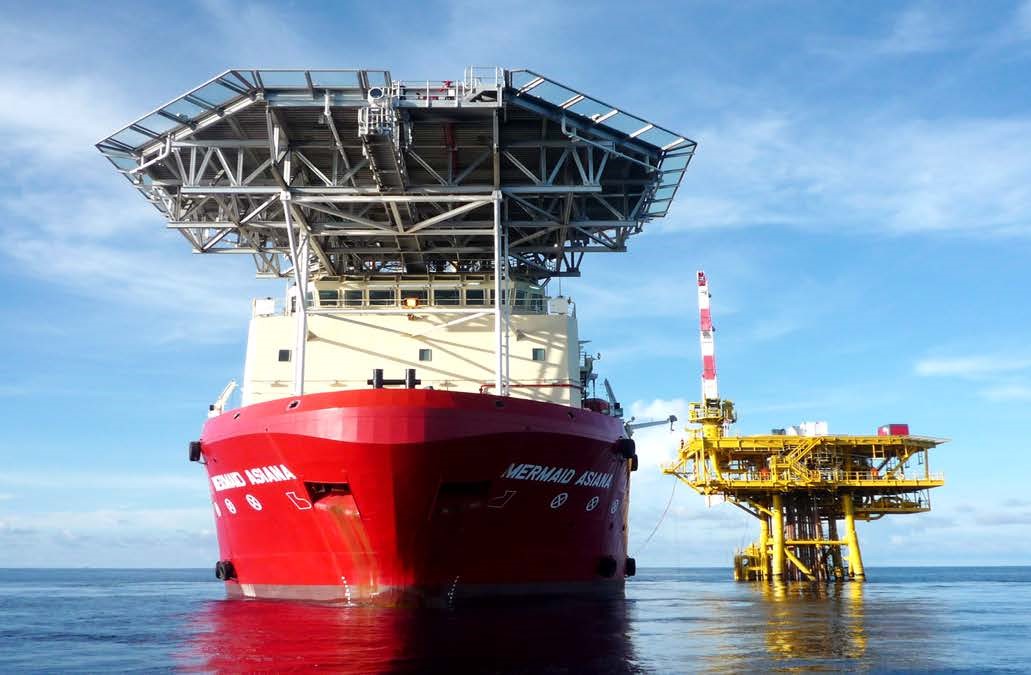 This result compares with loss of some $6.2 million in the corresponding period in 2019.

The Singapore-listed company generated quarterly revenue of $22 million, versus $27 million in Q3 2019 – down some 19 per cent.

As of the end of September 2020, the order book stood at $179 million, generated mainly from long-term subsea business contracts and expected high potential awards in the Middle East.

In Q3 2020, Mermaid exercised option to sell all of its shares in Asia Offshore Drilling for $31 million.

By means of an accounting consequence, Mermaid needed to recognise a loss during this period for $61.8 million.

AOD was no longer an associated company of the Group as at 30 September 2020.

“The outlook for subsea service providers, though shaken by global pandemic in short term, continues to be positive on a longer term basis, as new projects will be sanctioned,” Mermaid said.

Mermaid also noted that it sees its Cable Division as the biggest short-term driver towards a business turnaround.

In addition, The company is working on establishing a Dubai office, which will become a Hub for controlling the cable projects, Group engineering & engagements for East and West Africa.

There are also a few nonperforming assets in the Group that have not yielded required returns for some years. As a result, Mermaid said it is working on their disposal, which includes vessels, some ROVs, Mobile SAT Spreads.