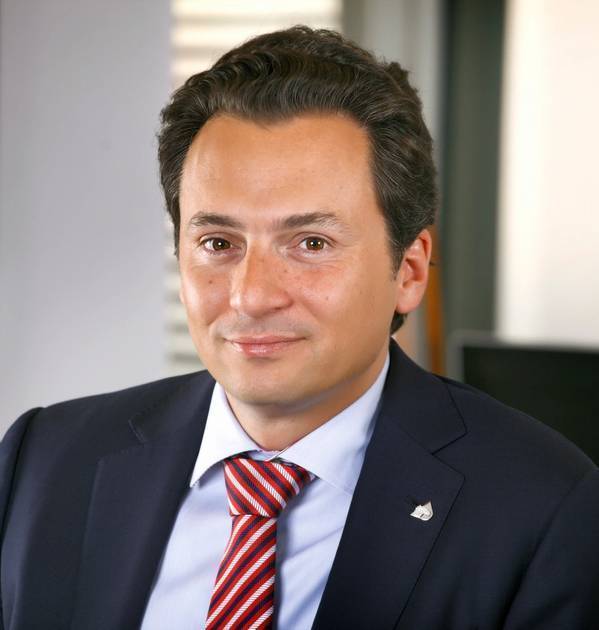 Mexico’s attorney general has requested a prison sentence of up to 39 years for the former chief executive of state oil company Petroleos Mexicanos (Pemex) for his role in a corruption scandal, two judicial sources said on Wednesday.

Emilio Lozoya is accused of having requested money from scandal-plagued Brazilian construction conglomerate Odebrecht to partially finance the presidential campaign of former President Enrique Pena Nieto in exchange for contracts.

On Monday, the attorney general formally charged Lozoya, who led Pemex between 2012 and 2016, with money laundering, criminal association and bribery.

Together, the penalties could result in up to 39 years in prison, said the sources, who requested anonymity because they were not authorized to speak to media. Local media had reported the development earlier.

Mexico’s attorney general accused Lozoya of receiving more than $9 million in bribes from Odebrecht for which it was awarded contracts during the Pena Nieto government without having to compete in tenders.

The penalty is solely for the to Odebrecht-related probe, the sources said, and Lozoya is under investigation for other wrongdoing.

Lozoya, who was extradited from Spain to Mexico in mid-2020, has pleaded not guilty. A lawyer for Lozoya could not immediately be reached for further comment.

While initially allowed to await his trial without being jailed, he was put behind bars late last year after photos of him surfaced on social media that showed him dining with friends in a luxury restaurant in one of the capital’s most exclusive neighborhoods that sparked outrage among many Mexicans.