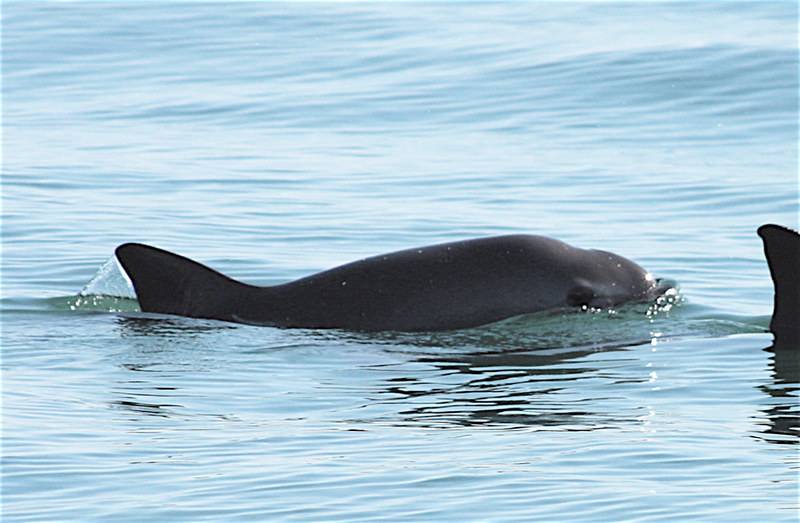 The Mexican government’s decision to loosen its policy of keeping a fishing-free zone around a protected area in the Gulf of California region was a “setback” to keeping alive a near-extinct porpoise species, a conservation group said on Thursday.

There are thought to be only between six and 20 vaquita porpoises left and the species is on the brink of extinction as more die each year in fishing nets than are being born, biologists say.

Mexico had previously banned boats entering the species’ last sanctuary off the coast of Mexico, known as the “zero-tolerance zone”. But the Ministry of Agriculture on Wednesday announced plans to regulate how many fishing boats can enter the area. Some fishing vessels had already been flouting the ban.

Under the new plans, the ministry said its staff would vary the monitoring of fishing in the area depending on how many ships were present, including a temporary closure of the zone if more than 60 vessels entered.

Alejandro Olivera, the Mexico representative of the Arizona-based Center for Biological Diversity, said the government was planning to “tolerate” some fishing vessels so that it would not have to use up all its resources in monitoring the area.

“This is a setback for its conservation,” Olivera said.

The main threat to the vaquita porpoise are gillnets, set up by poachers in an effort to catch totoaba, an endangered species of marine fish sought by Chinese buyers on the black market for its prized swim bladders.