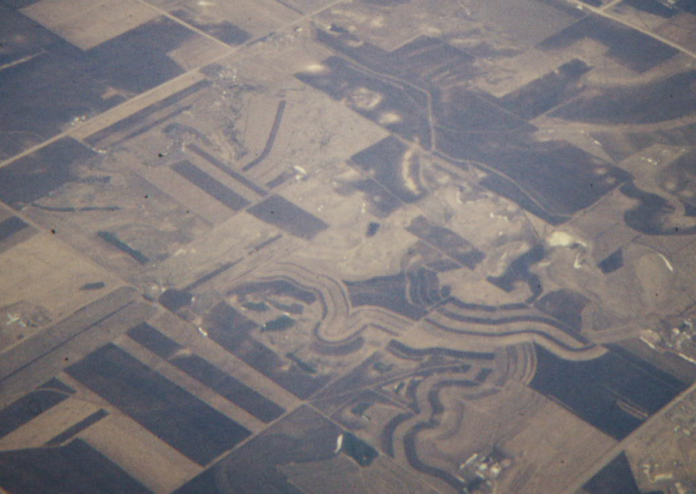 Madison Gas and Electric (MGE), in partnership with Wisconsin Public Service (WPS), a subsidiary of WEC Energy Group, says it is seeking approval from the Public Service Commission of Wisconsin (PSCW) to purchase part of the Red Barn Wind Farm. If approved, MGE will own 9.1 MW of the 92 MW wind farm to be built in Wingville and Clifton, Wis.

“We are doing everything we can today to lower carbon emissions as quickly and as cost-effectively as we can,” says Jeff Keebler, chairman, president and CEO of MGE. “The Red Barn Wind Farm is another opportunity for MGE to invest further in cost-effective, clean energy as we move toward carbon reductions of at least 65% by 2030 and our goal of net-zero carbon by 2050. We have said since announcing our goals, if we can go further faster through partnerships with our customers and the evolution of new technologies, we will.”

The Red Barn Wind Farm will help MGE to meet future energy and capacity needs cost-effectively as the company continues its ongoing transition away from coal-fired electricity with the planned retirement of the Columbia Energy Center in Portage by the end of 2024. The project, if approved, is part of more than 300 MW of new renewable generation capacity announced since MGE introduced its Energy 2030 framework for a more sustainable future.

If approved, the Red Barn Wind Farm will be developed by PRC Wind and constructed byALLETE Clean Energy. The approximately 12,000-acre project will feature 28 turbines. WPS will own the remaining 82.5 MW.