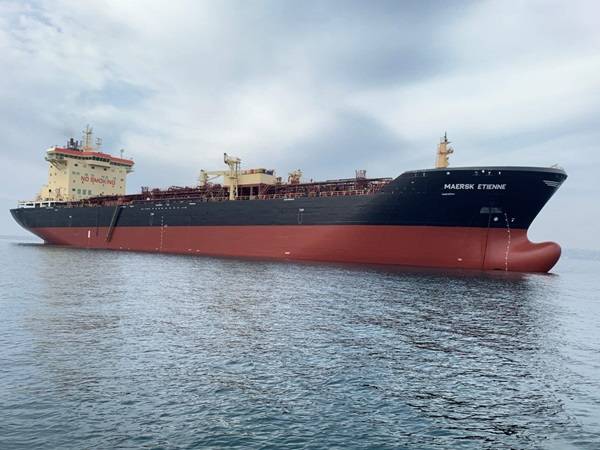 A group of migrants who had been blocked aboard a tanker in the Mediterranean for more than a month were allowed to land in Sicily on Saturday after Italy agreed to take them in, NGO Mediterranea said.

The 25 people still at sea disembarked late on Saturday in the port town of Pozzallo, in Sicily, in southern Italy, due to health reasons, ending a “nightmare”, the statement said.

“The longest and most shameful stand-off of European maritime history ends,” Mediterranea tweeted after the landing.

The migrants had been transferred on Friday to the Italian charity ship Mare Jonio, operated by Mediterranea, after being anchored off the coast of Malta on the Maersk Etienne – operated by Maersk Tankers – since August.

The people aboard were “in serious psycho-physical conditions that make it impossible for them to stay on the petrol tanker”, Mediterranea said after the transfer.

The Maersk Etienne’s crew had rescued the migrants, including a pregnant woman, on Aug. 4 near Malta from a wooden dinghy that had been at sea for days and sank immediately after the rescue operation.

Neither the Maltese, Italian nor Libyan authorities had let the migrants come ashore, according to Maersk Tankers, the operator of Maersk Etienne.

“This 40-day blockage is intolerable,” French NGO SOS Mediterranee said on Twitter, calling on countries of the European Union to provide a solution for almost 300 migrants aboard a ship operated by Spanish group Open Arms.

For years Italy has been the primary route into Europe for hundreds of thousands of asylum seekers and other migrants, while Libya’s west coast has been a main departure point for African migrants hoping to reach Europe.

Numbers started falling due to an Italian-led effort to disrupt smuggling networks and support the Libyan coast guard to intercept boats, but have picked up in 2020.