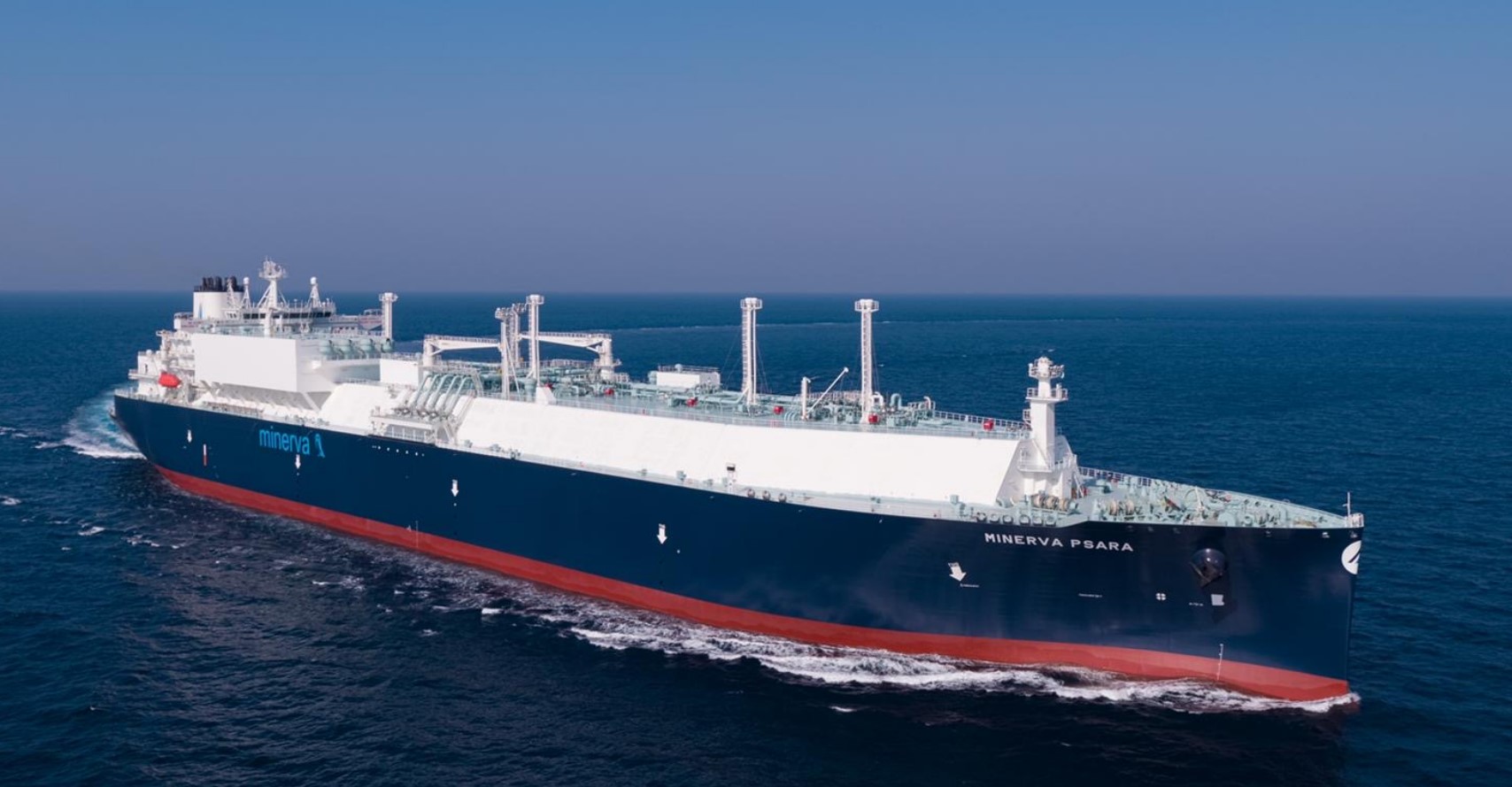 The Greek shipping company Minerva, led by Andreas Martinos, has completed the sea trials and gas trials for the Minerva Psara LNG carrier.

Minerva said on Friday that the Minerva Psara was first of a
series of two LNG carriers the company currently has under construction at the DSME
shipyard in South Korea.

The vessel will be capable of transporting up to 173,400
cubic meters of liquefied natural gas, and features MEGI two-stroke engines and
a full reliquefication system on-board.

It is scheduled for delivery within January 2021 when it will
start term employment with a major LNG charterer.

It is worth noting that the company laid the keel for the Psara at the Daewoo Shipbuilding and Marine Engineering (DSME) yard in Geoje, South Korea, in mid-March.

The vessel is also the company’s first LNG carrier in a pair it has ordered at DSME. In total, the company has five LNG carriers on order scheduled for delivery in 2021 and 2022.