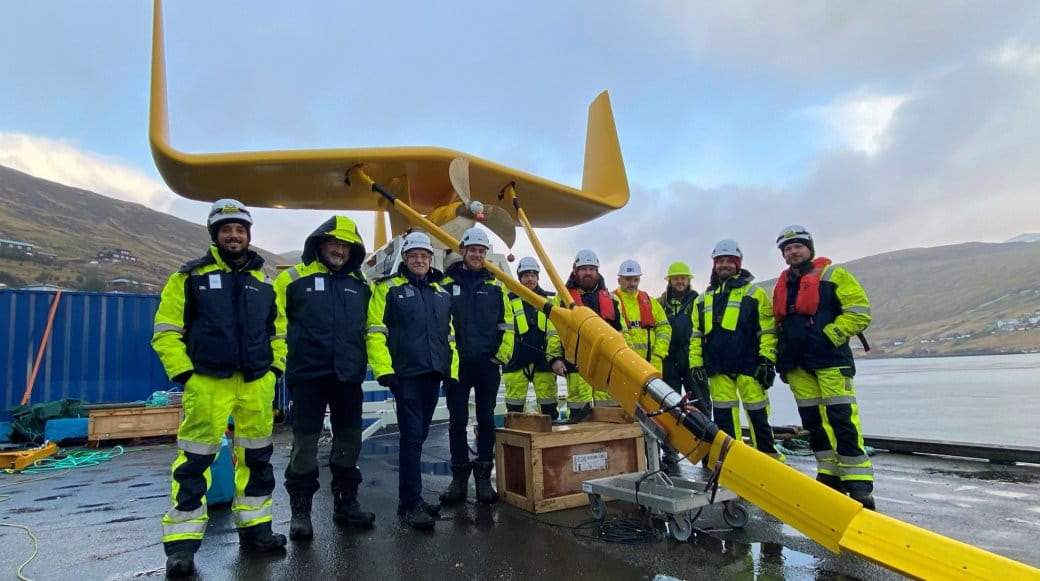 Minesto has issued a tender seeking a marine contractor to design, procure equipment and carry out marine operations in Paimpol-Brèhat, France and Holyhead Deep, the United Kingdom.

According to the company, the operations are to run consecutively in France and UK.

The scope of work involves the installation of items of subsea infrastructure, including cable laying, as well as the launch and recovery of the company’s Deep Green tidal kite technology.

The contract, which is not subject to renewal, is set to begin in June 2022 and last for three months.

The deadline for requests to participate in this tender is 3 November 2021.

In addition, Minesto has contracted ACSM Agencia Maritima SLU to carry out the recovery of various pieces of subsea equipment from the seabed at the Holyhead Deep site and disposal of selected items.

Said to be the first low-velocity tidal energy project in the world, Holyhead Deep marks the starting point of the industrialisation of Minesto’s marine energy technology Deep Green.

In June 2014, the Swedish marine energy developer was awarded an Agreement for Lease by The Crown Estate for a 10 MW installation in Holyhead Deep.

Minesto’s long-term plan is to expand the Holyhead Deep site to a commercial tidal energy array with a total installed capacity of up to 80 MW.

Martin Edlund, CEO of Minesto, said: “We are currently in the procurement and manufacturing phase for five Dragon Class power plants, for both utility-scale (1.2 MW) and smaller microgrid installations. These will be delivered and installed in our ongoing projects in France, Wales, and the Faroe Islands. We are pleased with the progress made in these projects, and they are on time and are within budget”.