The builder said the installations were completed as scheduled despite the continued spread of COVID-19 globally through remote commissioning conducted via close communication and cooperation with its local partners’ engineers in China and Singapore.

The  DIA-SOx lineup consists of the R Series and C Series. The rectangular tower design of the R Series is the most suitable for containerships, and its multi-stream configuration can simultaneously with one tower treat exhaust gas discharged from multiple engines, including the large main engine. The C Series with cylindrical tower design also utilizes the multi-stream configuration, offering high flexibility that can be easily installed onboard various types of the ships.

For 14,000 TEU containerships for which Mitsubishi Shipbuilding provided engineering services not only scrubber systems, the scrubber tower was installed in the built-in casings on the port side of the existing funnel, and therefore the scrubber system was installed without reducing container loading capacity, which is one of the advantages of the rectangular tower shape of the R Series. 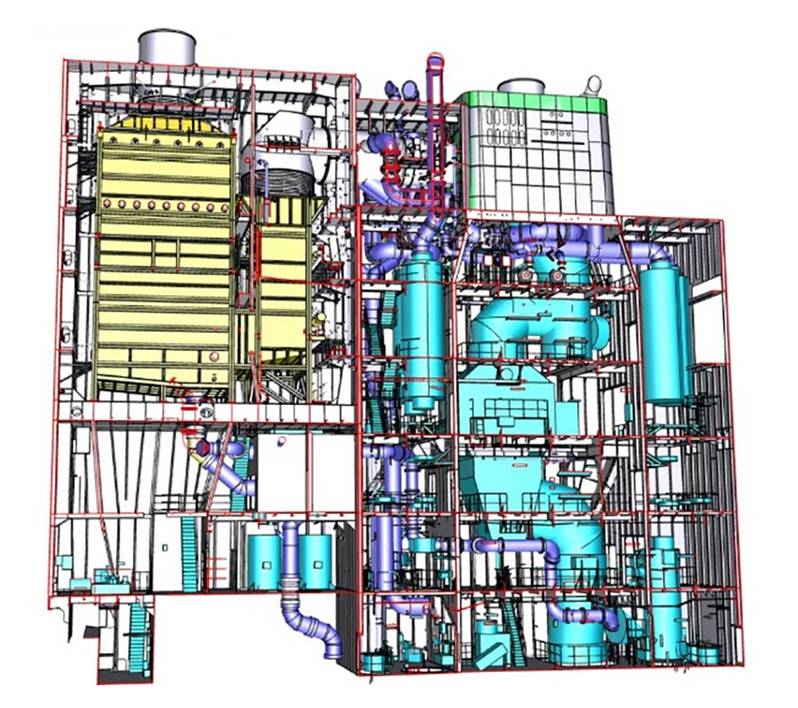 The R Series has been installed on five 20,000 TEU containerships, eight 14,000 TEU ships, and five vessels that are 10,000 TEU or less, while the C Series has been fitted on two large oil tankers with dead-weight capacity of 300,000 tonnes and two liquefied petroleum gas (LPG) carriers.

As from January 1, 2020, the worldwide regulation of maximum sulfur content for fuel oil other than Emission Control Areas (ECA) has been strengthened to below 0.50% m/m (mass percent) from the previous standard of 3.50% m/m. Further, after March 2020, ships have been prohibited even from retaining onboard fuel oil with a sulfur content exceeding regulation levels. Nevertheless, the ships, approved by the relevant flag states as fitted with SOx scrubbers, can continue to use the less expensive high sulfur content fuel oil while operating the scrubbers. 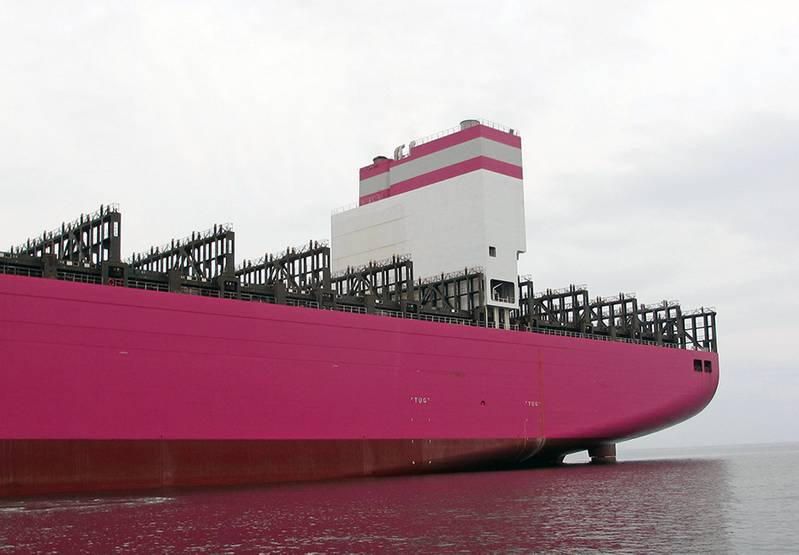