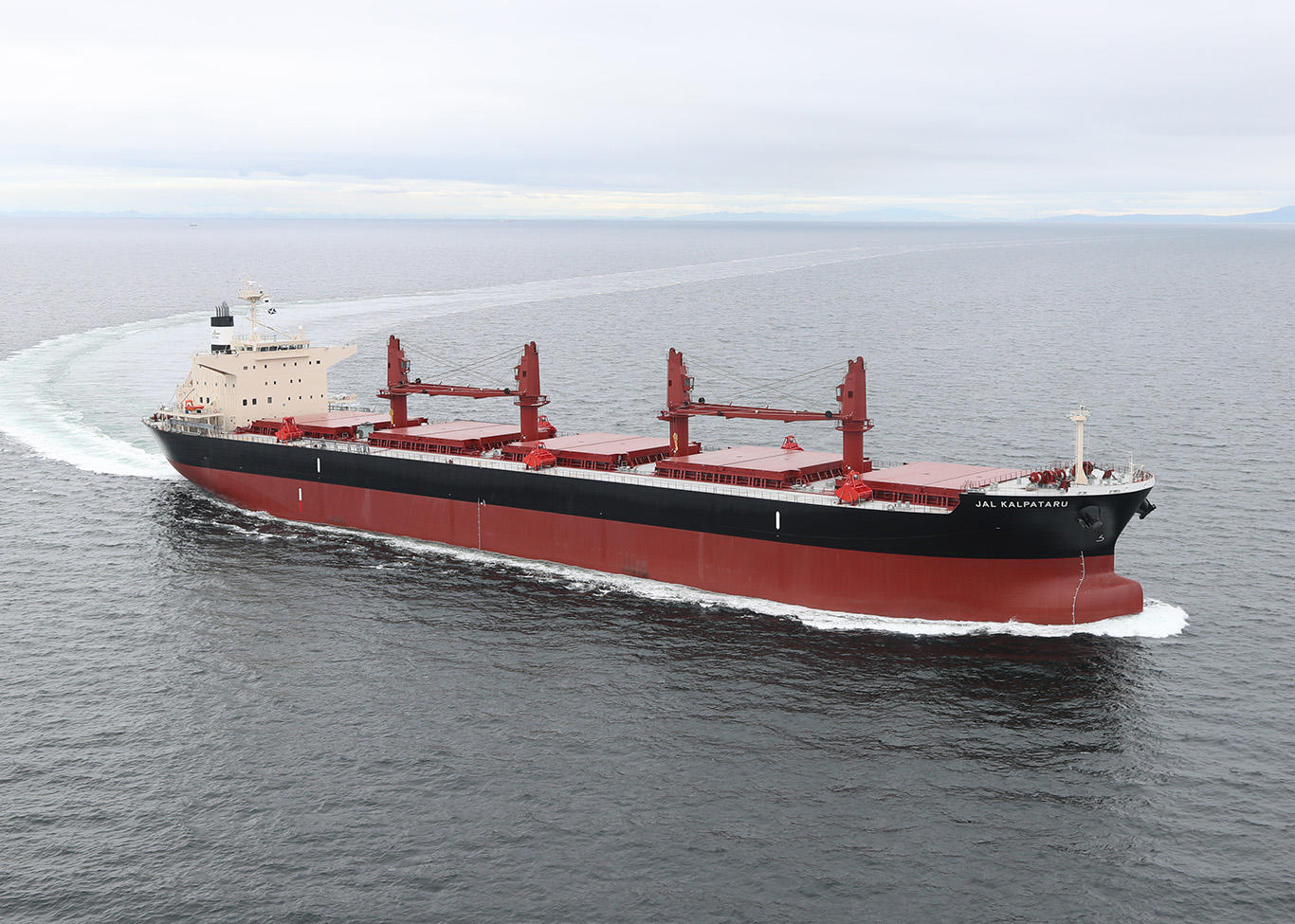 After years of financial losses in its shipbuilding operation, the company announced that it is closing its “shipbuilding business” and switching to engineering services.

Some of the features that the vessel includes are:

The final ship delivery ceremony was held on 21 July 2021 at Tamano Shipyard.

In spring this year, the company announced a business tie-up with Tsuneishi Shipbuilding as part of its consolidation efforts.

Since 2018, the two companies had been cooperating on their commercial ship construction for tankers, bulk carriers, and containerships. Under the plan, Tsuneishi will invest in the new joint company and will own 49 percent of the company.

Separately, Mitsui E&S Holdings has reached a final agreement with Mitsubishi Heavy Industries (MHI) to take over the naval and governmental ship business.