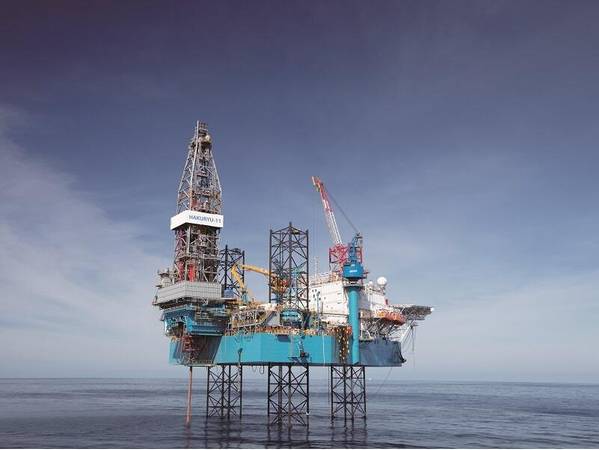 JDC said that the contract was for the provision of a jack-up drilling rig “HAKURYU-11.”

According to JDC, which operates a fleet of five jack-ups, one semi-submersible, and one drillship, Mitsui will use the Hakuryu-11 rig to drill in the Tenpoku Seiho Oki area, offshore Hokkaido, Japan.

The drilling contract is for one firm well, which is expected to take 80 days to complete.

The 2013-built KFELS Super B Class-type rig is scheduled to start operations with Mitsui in June 2021. After this, the rig is expected to mobilize to Vietnam to start a 300-day contract with Petrovietnam off Vung Tau, under an agreement signed in December 2019.

The extensions, with North Oil Company, a JV between Qatar Petroleum and Total, will keep the jack-up drilling rigs “HAKURYU-10” and “HAKURYU-12” in Qatar for one-year longer, each.