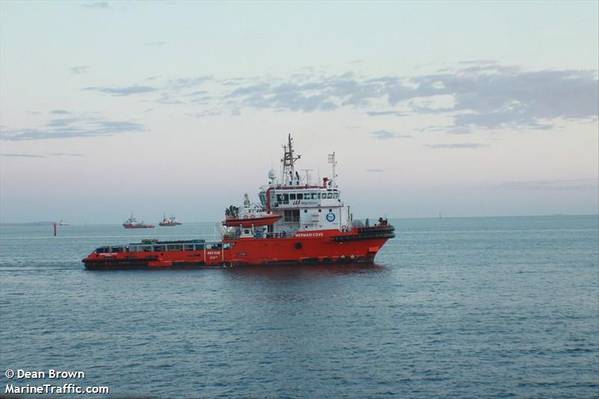 The contracts are for two of MMA Offshore vessels and will run until March 2022.

“These extensions increase the Company’s contracted revenue for FY2021 and FY2022 by approximately A$16M [around USD 11.5 million],” MMA Offshore said in a statement.

Under the existing contract, the “Mermaid Sound” and the “Mermaid Strait” AHT vessels have provided FPSO offtake support services on the North West Shelf of Western Australia.

Under the terms of the contract extension, the “Mermaid Sound” will be replaced by the “Mermaid Cove”, and the firm period of both contracts will be extended through to March 2022.

Commenting on the contract extension, MMA’s Managing Director, Mr David Ross, said: “We are extremely pleased to secure these contract extensions which give us greater certainty in our forward contract book in the current environment. Woodside have been a very significant long-term client for MMA and we look forward to continuing to support their operations safely and efficiently.”