Posted by tesla@jabvertising.com on July 28, 2021 | Featured 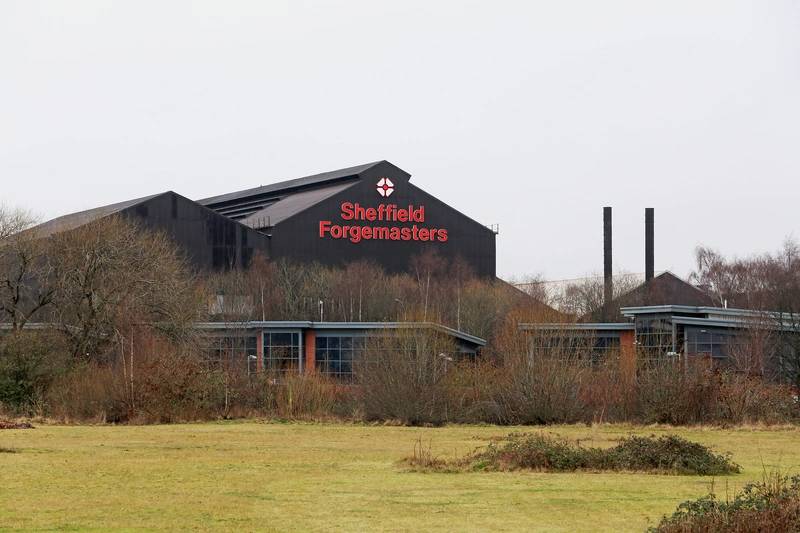 Sheffield Forgemasters’ shareholders have agreed to sell its entire share capital to the Ministry of Defence (MoD) to support a substantial recapitalization of its defence-critical plant, equipment and infrastructure necessary to secure the delivery of components into future MoD programs.

This is aimed to secure Sheffield Forgemasters’ role as a key supplier into the MoD for the long-term and is structured to invest substantial new capital into the modernization of defence-critical assets, including plans for a replacement heavy forge line and building, a flood alleviation scheme and major machine tool replacements.

The company’s main driver of revenue and profitability over recent years has been manufacturing specialist forgings and castings for submarine platforms and surface vessels as a supplier to Rolls-Royce, BAE Systems and Babcock International, who have provided guarantees to support the financing of the company. With the company’s existing credit facilities due to expire in December and significant investment required for it to a reliable supplier into MoD, the intervention provides the financing necessary to place the company on a secure footing.

“The agreement to bring the company under the ownership of the MoD provides a more secure future for the business and its people,” said David Bond, CEO, Sheffield Forgemasters. “The MoD’s intention is to invest up to £400m over the next 10 years to replace defence-critical equipment and infrastructure as we recapitalize our productive capacity.”

The transaction also involves a refinancing of the company’s credit facilities with the financial guarantees provided by Rolls-Royce, BAE Systems and Babcock falling away.