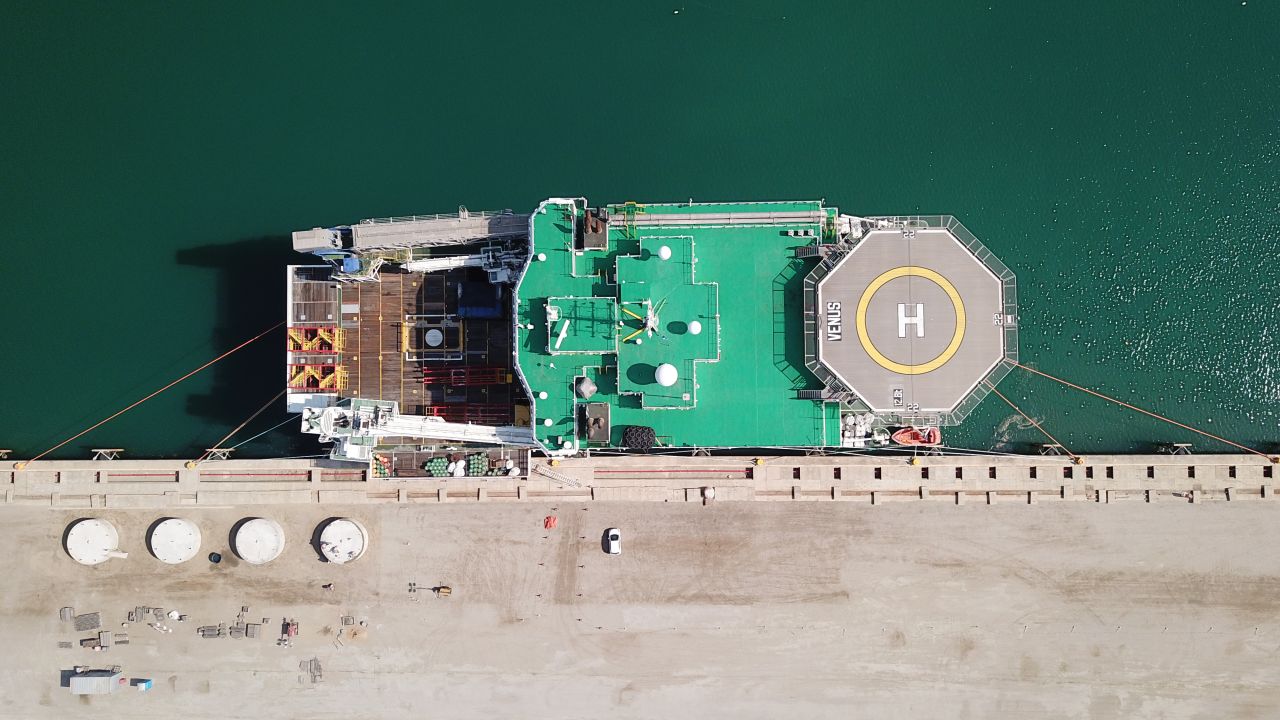 Japan’s FPSO provider MODEC has contracted GranEnergia for the provision of its UMS Venus, a semi-submersible accommodation unit also known as flotel, to support its offshore maintenance campaigns in Brazil.

GranEnergia said on Thursday that the UMS Venus will provide MODEC with a safe and stable platform, to execute its offshore maintenance campaigns scheduled for 2021.

Venus, currently located in the Offshore Port of Açu (Rio de Janeiro state), is planned to mobilize for MODEC during the first week of January 2021.

GranEnergia noted it has extensive track-record connecting to all kinds of FPSOs, including turret-moored FPSOs.

The contract details remain confidential between the parties.

GranEnergia took delivery of the Venus at Fujian Mawei Shipyard in Fuzhou, China, in early February 2018.