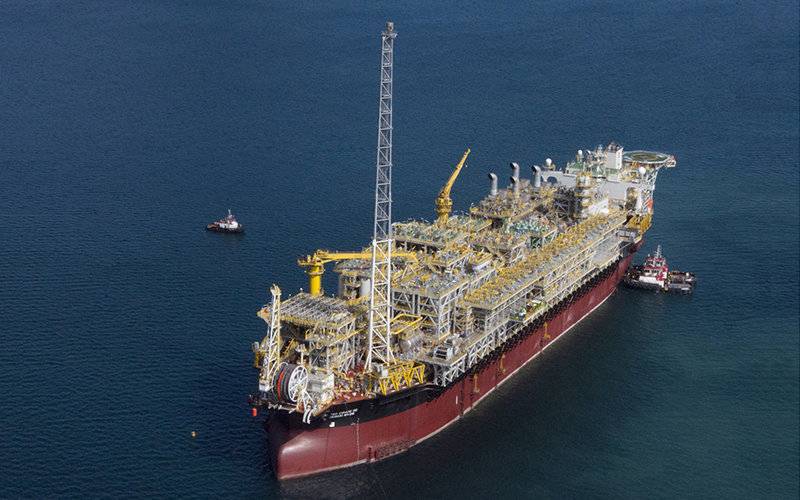 Japanese FPSO specialist MODEC is in talks with engineering group Toyo Engineering over a feasibility study of a potential alliance in the Engineering, Procurement, Construction and Installation (EPCI) business for FPSO vessels.

Subject to the result of the discussion and feasibility study, the due also plans to form a joint venture company by the end of 2021.

“Potential demand for FPSOs is expected to remain consistent with global demand for oil and gas, and development of new projects is also expected to proceed steadily. Therefore, MODEC and TOYO recognize the important roles they play in contributing to the society by supplying stable energy through the FPSO business,” MODEC said.

“Furthermore, both companies recognize that efforts to realize a decarbonized society are one of the missions as leading companies in each industry, and MODEC and TOYO aspire to explore into a new business as well as to develop new technologies for next-generation FPSOs through the synergies of the two companies,” MODEC added.

Among some of the listed benefits, the two companies expect the business alliance would boost their engineering and project management capabilities, optimize human resources and organizational structure, and have more cost-competitive offering to secure projects, and help develop new technologies applicable to next-generation FPSOs.

The two companies have for the past 15 years collaborated on the topside EPC scopes for several FPSO projects.

“Both companies expect further synergy effects of more comprehensive collaboration which covers a full range of EPCI business, including hull and marine of FPSOs,” MODEC said.

In a recent report, the Norwegian energy intelligence group said that the demand for FPSO was rebounding significantly.

More FPSO contracts were awarded in the second quarter of 2021 than during the whole of 2020, with Rystad Energy expecting FPSO awards to reach a total of 10 units in 2021. Rystad has also noted muted interest from suppliers for some recent FPSO tenders, citing a nearly full capacity with several suppliers unable to take on new projects. Read more.