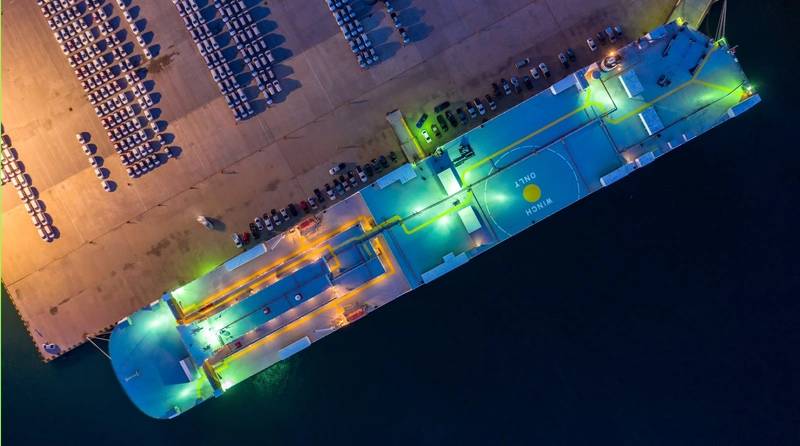 The vessels are the second series following four LNG–fueled car carriers, which are scheduled for delivery in 2024.

The newly ordered ships are scheduled for delivery in succession, through 2024 to 2025. This will bring the company’s total orders for LNG–fueled car carriers to eight.

According to MOL, compared to conventional marine fuel oil, LNG is expected to reduce emissions of carbon dioxide (CO2), by about 25%–30% and sulfur oxide (SOx) by 100%.

The company plans to launch about 90 LNG–fueled vessels by 2030.