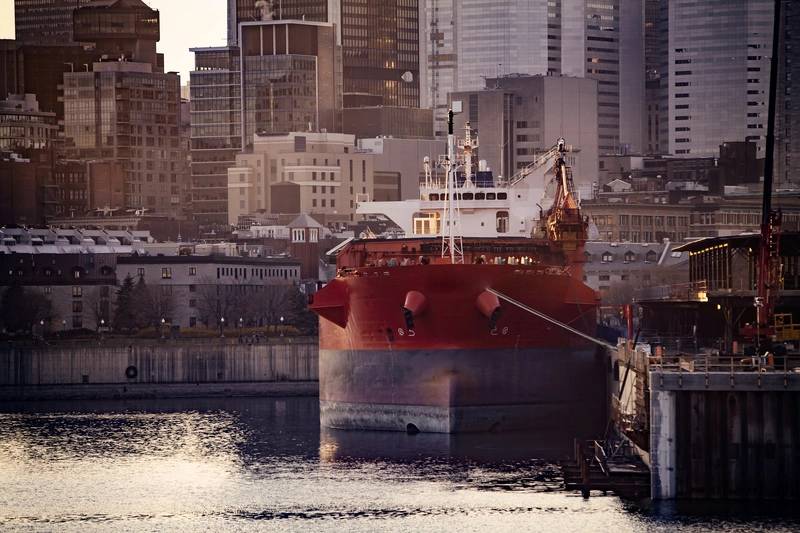 Canada’s manufacturers on Monday asked the federal government to curb a brewing labor dispute after dockworkers at the country’s second largest port said they will work less this week.

Unionized dockworkers, who are in talks for a new contract since 2018, will hold a partial strike starting Tuesday, by refusing all overtime outside of their normal day shifts, along with weekend work, they said in a statement on Monday.

The Canadian Union of Public Employees (CUPE) Quebec’s 1,125 longshore workers at the Port of Montreal rejected a March offer from the Maritime Employers Association.

The uncertainty caused by the labor dispute has led to an 11% drop in March container volume at the Montreal port on an annual basis, even as other eastern ports in North America made gains, the Maritime Employers Association said.

The move will cause delays in a 24-hour industry, the association said.

“Some manufacturers have had to redirect their containers to the Port of Halifax, incurring millions in additional costs every week,” said Dennis Darby, chief executive of the Canadian Manufacturers and Exporters (CME). While the government strongly believes a negotiated agreement is the best option for all parties, “we are actively examining all options as the situation evolves,” a spokesman for Federal Labor Minister Filomena Tassi said.