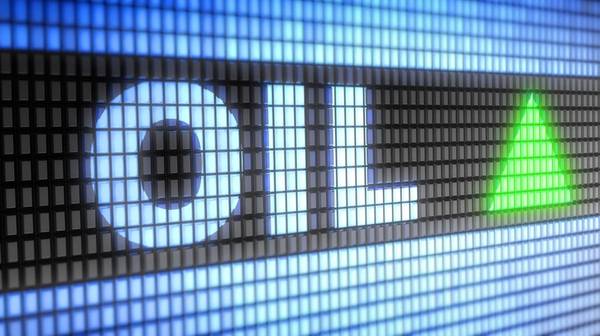 Morgan Stanley raised its third-quarter price forecast for Brent by $10 per barrel to $130 citing a “greater deficit” this year due to lower supply from Russia and Iran, which is likely to outweigh short-term demand headwinds.

“The oil market is contending with negative GDP revisions, the effects of China’s zero-COVID policy and a particularly large release from the Strategic Petroleum Reserves,” Morgan Stanley said in a note dated April 21.

“Our forecasts still point to declining inventories and shrinking spare capacity as the year unfolds,” it added.

Morgan Stanley sees a deficit of about 1 million barrels per day (bpd) persisting through 2022 as supply issues are likely to be exacerbated by deteriorating buying interest in Russian oil and lack of progress in reviving the Iran nuclear deal.

Brent crude futures slipped on Friday pressured by prospects of weaker global growth, higher interest rates, and COVID-19 lockdowns in China even as the European Union considered a ban on Russian oil which would further tighten supply.

(Reporting by Roshan Abraham and Eileen Soreng in Bengaluru; editing by Jason Neely)