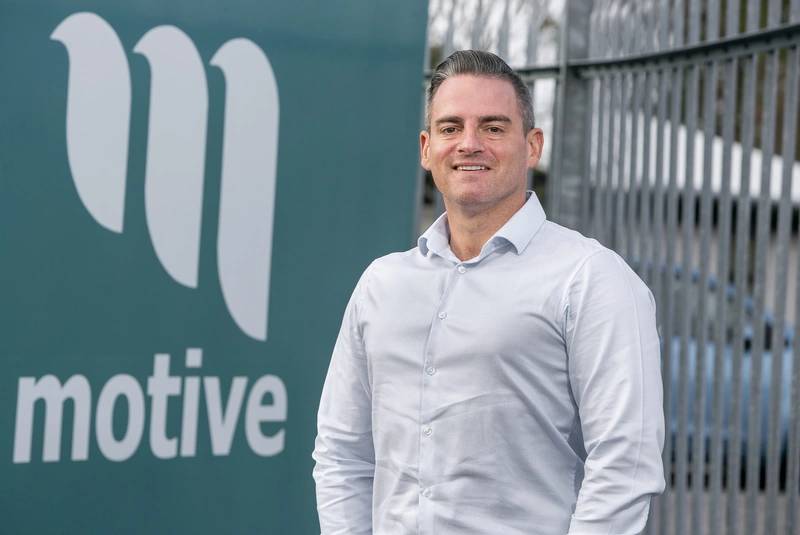 Motive, based in Boyndie, Banff, Scotland, said that the deal is the latest development in Motive’s growth trajectory, bringing its headcount to approximately 200 and bolstering existing capabilities in the UK, Norway and UAE, while further increasing its European footprint.

Established in 2001, Flowline designs, engineers and manufactures its own equipment, supplying experienced technicians and support services for the handling and deployment of flexible pipes, umbilicals and cables to the offshore energy market.

“The acquisition allows Motive to further implement its strategic vision of market diversification into offshore wind, power and utilities via the introduction of complementary products, services and expertise to existing and prospective clients alike,” Motive Offshore said.

Dave Acton, Motive CEO commented: “I’m delighted to announce such a significant step in the Motive Offshore journey. This outcome has been three years in the making and is the culmination of a 10-year working relationship, during which time we have valued Flowline as both client and supplier. We have operated as partners on a number of projects which, in itself, illustrates the respect we have for the company built by its previous owners.”

Greg Herrera, Senior Partner at EV Private Equity, which made a high-profile investment in Motive Offshore Group in 2019 added: “Despite the disruptive circumstances of 2020 both Motive and Flowline have risen to the challenge. They have delivered significant growth from 2019 and a combined turnover of £26million for 2020 is based upon a razor-sharp focus on maximum service quality, higher ESG performance and delivering lower net customer spend.”

Graeme Chalmers, COO of Flowline concluded: “Motive’s acquisition of Flowline is an exciting development for both parties; allowing us to deliver on larger projects than ever before, driving unrivalled value to our global customer base and facilitating an ever-increasing focus on the requirements of the offshore renewable energy market.”

Launched in 2010 by James Gregg and Dave Acton, Motive Offshore Group is headquartered in , with additional offices in Aberdeen, Houston, Norway and the Middle East.