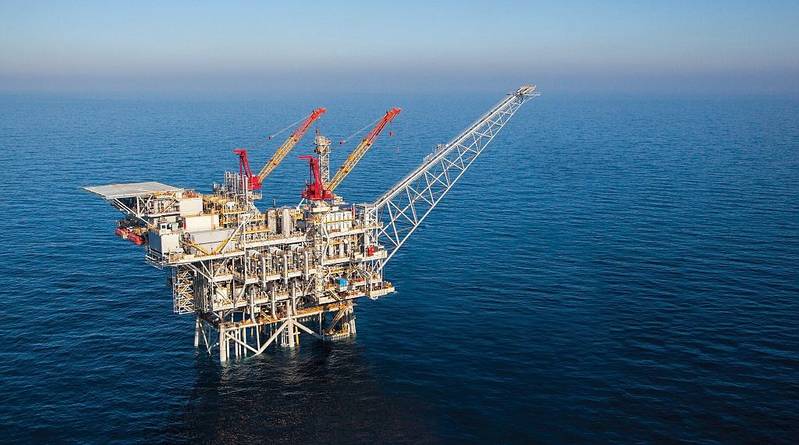 The deal, if finalized, would be among the most significant developments since Israel and the United Arab Emirates agreed to normalise ties last year.

The Tamar gas field is one of Israel’s primary energy sources and is able to produce 11 billion cubic meters of gas each year. That is enough to cover much of the Israeli market as well as exports to Egypt and Jordan.

Delek Drilling, a unit of conglomerate Delek Group , holds a 22% stake in the field, which is operated by Chevron.

The aim was to try to complete the deal, which would require Israeli government approval, by the end of May, Delek said.

Mubadala Petroleum, a unit of Abu Dhabi government-owned Mubadala Investment Company, said the “proposed transaction is in line with our strategy of seeking high quality … investments that strengthen our gas-biased portfolio in line with our energy transition targets”.

Delek also holds a major stake in the even larger Leviathan gas field nearby and is selling its Tamar holdings to comply with government moves to open the market to more competition.