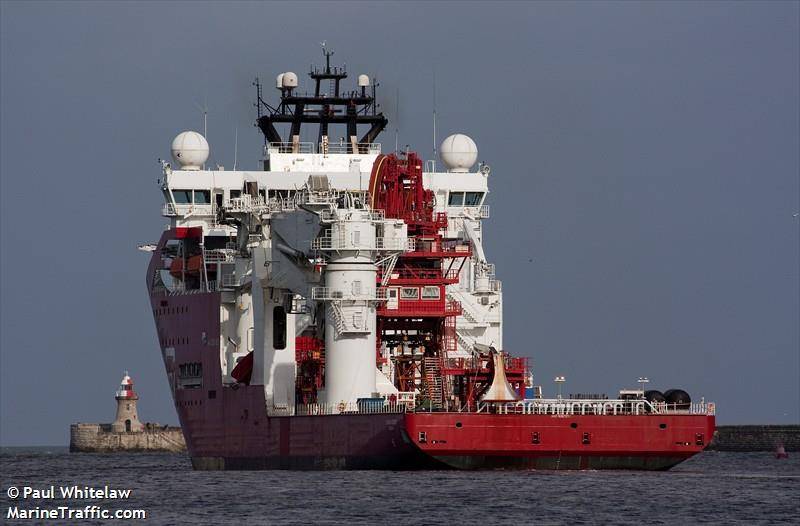 Oslo-listed offshore vessel operator DOF said Tuesday it had won several contracts in the UK and Norway, but did not share details on the clients and the value.

These include turnkey subsea projects within Inspection, Maintenance & Repair (IMR), Construction, and Decommissioning as well as offshore wind work.

“The projects combined totals more than 340 vessel days excluding options, and will be executed during 2021,” DOF said without sharing the financial details.

Also, the company said it would, for “a key Renewables client,” deliver one of its construction assets and associated services during the construction phase of a major offshore wind project. The project totals at least 150 vessel days, DOF said, remaining mum on the identity of the client and the project location.

On top of the contracts announced, DOF Subsea said it had received a number of purchase orders related to ongoing contracts in the North Sea and Africa.

“These awards are enabling our clients to take advantage of the extended capabilities of the contracted vessels, with access our integrated marine operations services,” DOF said.

One of the variation orders aided DOF Subsea to fast-track a flex-lay installation campaign, delivering project management, engineering, procurement, logistics and offshore execution to the highest expectation of the client.