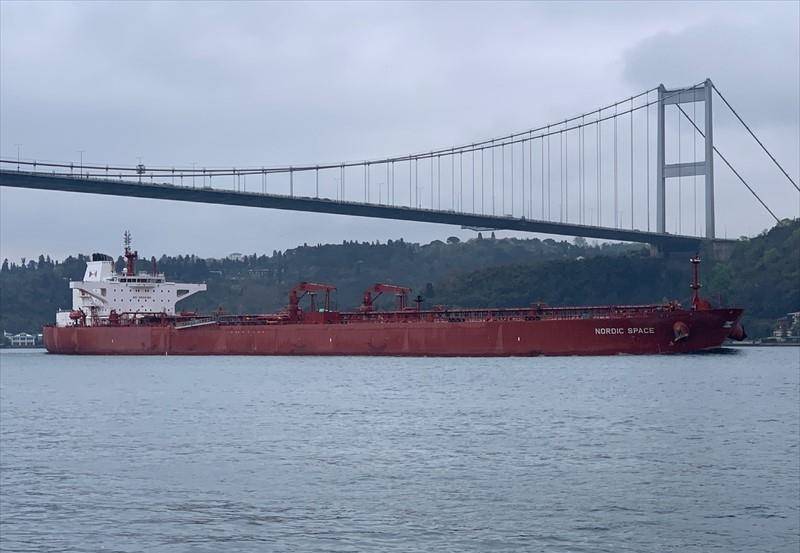 The recent slowdown in the oil tanker market is expected to be short-lived, shipowner Nordic American Tankers (NAT) said Friday in a letter to shareholders.

NAT, which owns 25 suezmaxes including the two newbuilds on order from South Korean shipbuilder Samsung Heavy Industries for delivery in 2022, said it has been receiving many comments and questions regarding the current market situation.

“There has been a certain lull in the market recently, which we regard as a short term phenomenon,” the company said. “NAT is in a positive phase of development.”

NAT, which is preparing to publish its results on November 16, said, “A company can go three ways: sideways, downwards or upwards. NAT is solidly on its way upwards.”

“Dividend is a priority, but a reflection of earnings, as it has always been,” the company said.