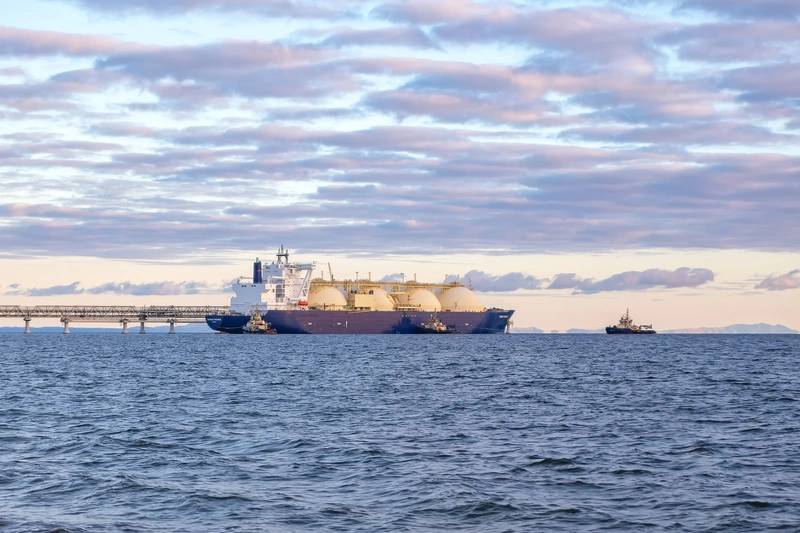 Britain’s National Grid, which operates the Isle of Grain liquefied natural gas (LNG) terminal said it is seeking to understand if a block on Russia-related vessels, announced by the British government on Monday, includes LNG shipments.

Britain on Monday ordered its ports to block any vessels that are Russian-flagged or believed to be registered, owned or controlled by any person connected with Russia as it ratcheted up the pressure on Moscow.

“We are supportive of government action to order UK ports to block all Russian-linked ships, and are seeking to understand if this includes LNG terminals and Russian-linked cargo,” a spokesperson said in an emailed statement.

The spokesperson said the decision as to whether Britain accepts LNG from Russia sits with the government’s Business, Energy and Industrial Strategy departments and its customers.

“We have a legal, contractual obligation to receive our customers’ vessels into our terminal, and do not have any control over the origin of the LNG they contain.” the spokesperson said.