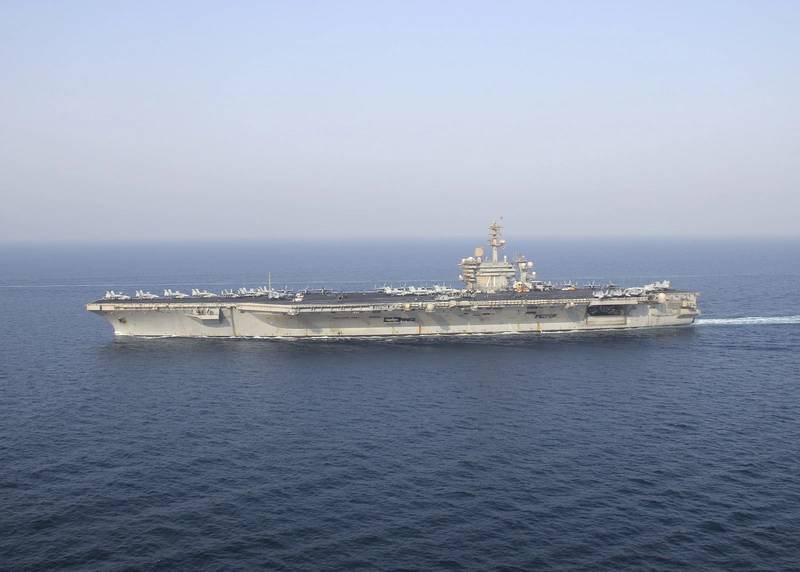 The U.S. Navy called off its search for a sailor missing from aircraft carrier USS Theodore Roosevelt (CVN 71) after the crewmember reportedly fell overboard off the coast of Southern California.

The sailor’s family was notified prior to ending the search efforts, and the Navy has changed the sailor’s status to deceased.

USS Theodore Roosevelt initiated search and rescue procedures Thursday after a lookout spotted what appeared to be a person in the water. Three search and rescue helicopters and a rigid hull inflatable boat (RHIB) were initially launched in response, and one sailor was unaccounted for during a commandwide muster.

The incident remains under investigation.

“The loss of our sailor is felt deeply by all on board,” said Capt. Eric Anduze, commanding officer of Theodore Roosevelt. “The entire Theodore Roosevelt team sends our deepest condolences to the family of our missing shipmate.”