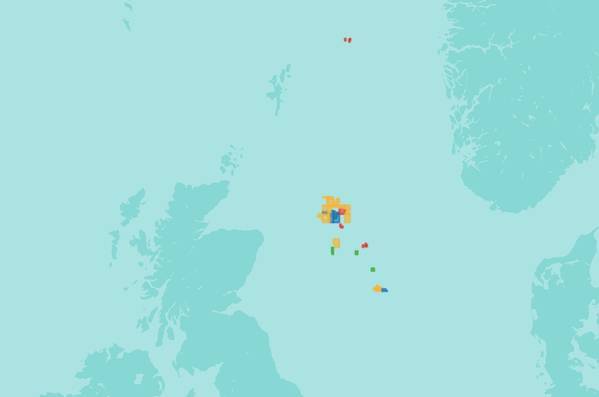 HitecVision-backed NEO Energy said in March it would acquire Zennor from Kerogen Capital for up to $625 million, including deferred and contingent payments. The deal was announced some two weeks after NEO acquired ExxonMobil’s assets in the UK North Sea in a deal valued at more than $1 billion.

“The completion [of Zennor acquisition] further solidifies NEO’s position among the largest oil and gas producers in the UKCS and delivers an asset portfolio with significant scope for organic growth. The experienced Zennor team will now join NEO, increasing overall headcount to over 180 staff,” NEO Energy said Monday.

NEO has become the owner of a portfolio of assets centered around the strategic Britannia and ETAP production hubs, with organic near-term growth prospects from sanctioned projects.

“These [assets] include the operated Finlaggan tie-back, scheduled for first production later this year, and a series of future development opportunities including the operated Leverett and Greenwell projects (tie-backs to Britannia), and Murlach (tie-back to ETAP) where we will be looking to take FID next year,” NEO said.

“This transaction, alongside the ongoing acquisition of a package of assets from ExxonMobil, will increase NEO’s production to circa 80,000 barrels of oil equivalent per day (boepd) in 2021 with further developments providing a stable production base in the period 2022 – 2026 of between 90,000 and 100,000 boepd,” the company said.

Russ Alton, CEO of NEO Energy, said the completion of the transaction was “yet another demonstration of the scale of our ambition in the UKCS, as we seek to grow our production to approximately 120,000 boepd in 2023.”

“NEO has now firmly established its presence in the UKCS and is determined to lead the way for the sector through initiatives such as our recently published Low Carbon Transition Plan. We are focused on generating sustainable growth and maximising value from the UK’s offshore assets, whilst playing our part in reducing the carbon intensity of the sector,” Alton said.