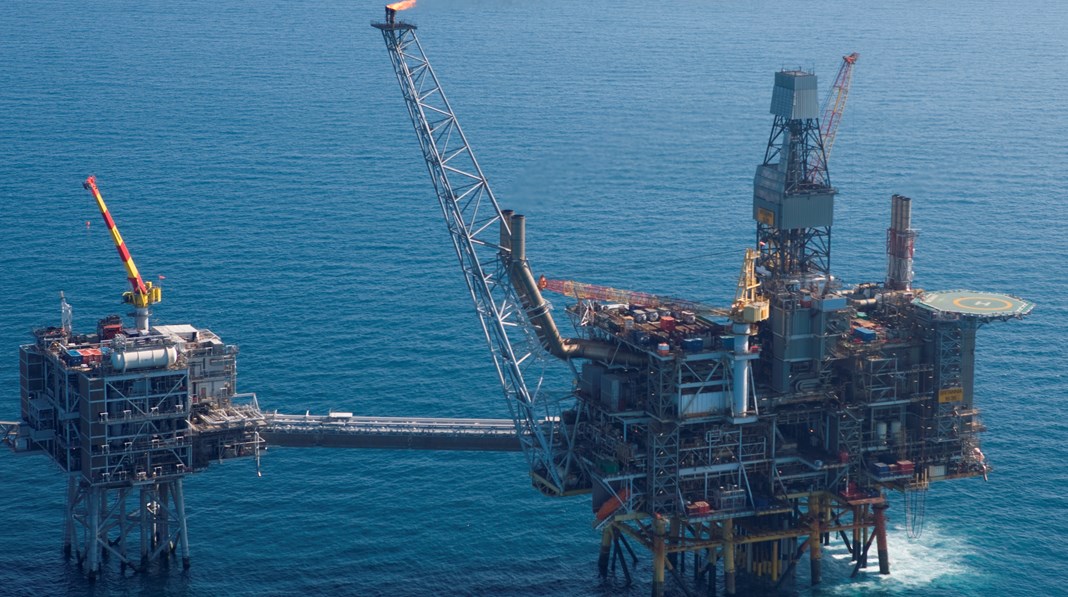 UK-based and North Sea-focused E&P company NEO Energy has achieved the first gas from its Finlaggan field development, a tieback to the Britannia platform in the UK North Sea.

A spokesperson for NEO Energy confirmed to Offshore Energy on Thursday that the company had achieved the first gas at Finlaggan but no other details have been revealed.

The Finlaggan is a gas condensate field located in the Central North Sea in block 21/5c. NEO Energy took over the field development following a takeover of Zennor Petroleum in July this year in a deal valued at about $625 million.

The acquisition increased NEO’s portfolio of operated assets as the Zennor portfolio added circa 40 mmboe of reserves and more than 90 mmboe of un-risked resources. NEO took ownership of a portfolio of assets centred around the strategic Britannia and ETAP production hubs, with organic near-term growth prospects from sanctioned projects.

NEO Energy’s Finlaggan is a two-well tie back to the Harbour Energy-operated Britannia platform. Gas is exported to SAGE system, St Fergus and liquids are exported to Forties FPS. Britannia is one of the largest natural gas and condensate fields in the North Sea processing oil, condensate, and gas from the Britannia, Brodgar, Callanish, Enochdhu, and Alder fields and now also Finlaggan.

The Finlaggan field development received approval from the UK authorities back in October 2018 while it was still operated by Zennor. The development wells were drilled by Transocean’s Paul B Loyd Junior drilling rig. The subsea construction contract was awarded to TechnipFMC, including the laying of a 10” pipe-in-pipe production flowline and electrohydraulic control umbilical back to Britannia.

About a year later, the subsea installation campaign was completed with the first production expected in 4Q 2020. However, the project was delayed during 2020 due to the impact of the Covid-19 pandemic.

In related news, another North Sea gas and condensate field in the UK North Sea has recently started production. The Shell-operated Arran field is a tieback to the Shearwater hub.