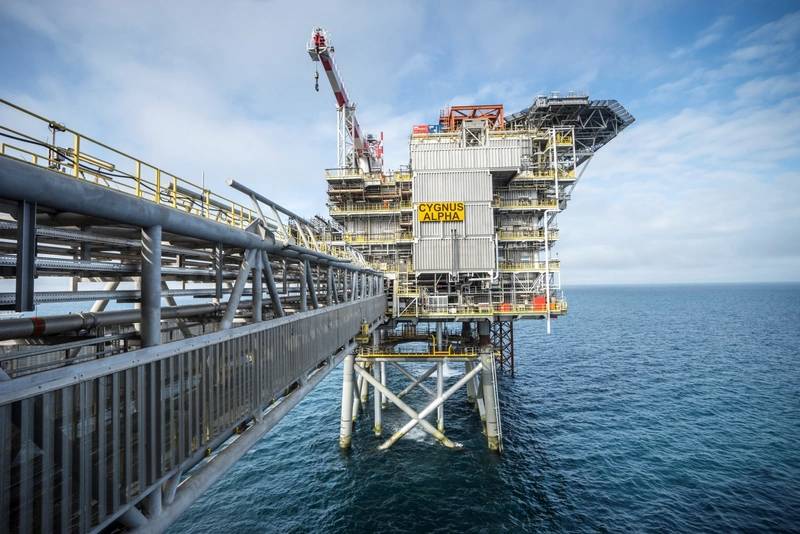 Oil and gas company Neptune Energy has teamed up with Environmental Defense Fund (EDF) in a scientific collaboration that will see the use of drones for measuring oil and gas methane emissions from offshore oil and gas facilities.

Methane is the primary component of natural gas and is a potent greenhouse gas. To meet the Paris Agreement climate goals, methane emissions need to be reduced from production and throughout the gas value chain.

“State-of-the-art drone, aircraft, and methane sensing technologies will be deployed on the Neptune-operated Cygnus platform in the UK Southern North Sea to provide a close-up view of operations typical of a North Sea offshore facility, such as gas separation, drying and compression technology, and flaring and venting,” Neptune Energy said.

Pete Jones, Neptune Energy’s VP Operations Europe, said: “Neptune Energy already has one of the lowest methane intensities in the sector, at 0.01%, compared with the industry average of 0.23%. But we want to go further and have set a target of net zero methane emissions by 2030. This study will help us identify where we need to take further action and how we can apply new measurement techniques across our global operated portfolio.”

Data transparency – “You must show it”

“Data transparency is paramount,” said Mark Brownstein, EDF’s Senior Vice President for Energy. “Oil and gas companies have made commitments to tackle emissions, but you can’t just assert strong environmental performance. You must show it. Having credible data is the first step and we recognise Neptune Energy for valuing emissions reporting that is based on rigorous science.”

Last October, the European Commission introduced a strategy that calls for oil and gas methane regulation in the EU and gives consideration to a performance standard for gas used or sold in the EU. The EU is the world’s largest natural gas importer, with 85% of its consumption coming from outside the EU.

According to Neptune Energy, a key research objective is to establish a reliable benchmark for assessing total oil and gas methane emissions in an offshore environment. Studies show, Neptune says, that official inventories can often underestimate overall emissions because reports are based on desktop calculations versus empirical data.

The study is due to start in July 2021, with initial results expected in October. The outcomes will be published in a scientific peer-reviewed paper in 2022.