Oil and gas exploration and production company Neptune Energy on Monday revised down the estimated size of its Dugong offshore oil discovery made last year in the Norwegian part of the North Sea.

“The adjusted resource range is based on results from the recent successfully completed appraisal well (34/4-16 S),” Neptune Energy said, adding that a drill stem test on the well is planned at a later stage.

Despite the downward revision, Neptune said the appraisal well confirmed significant discovery at Dugong. The well was drilled by the Deepsea Yantai new semi-submersible drilling rig owned by China’s CIMC and operated by the Norwegian Drilling contractor Odfjell Drilling.

“The discovery will be linked to nearby infrastructure or developed as a stand-alone development,” Neptune Energy said.

The Dugong discovery, dubbed one of the largest discoveries in Norway in 2020, is located 158 kilometers west of Florø, Norway, at a water depth of 330 meters, and is close to the existing production facilities of the Snorre and Statfjord fields.

Apart from the appraisal well, Neptune this year plans to drill a new exploration well targeting the Dugong Tail prospect in the same license. Drilling of the Dugong Tail is scheduled for the third quarter of 2021.

Neptune recently said its expected to submit a development plan for Dugong in 2022. 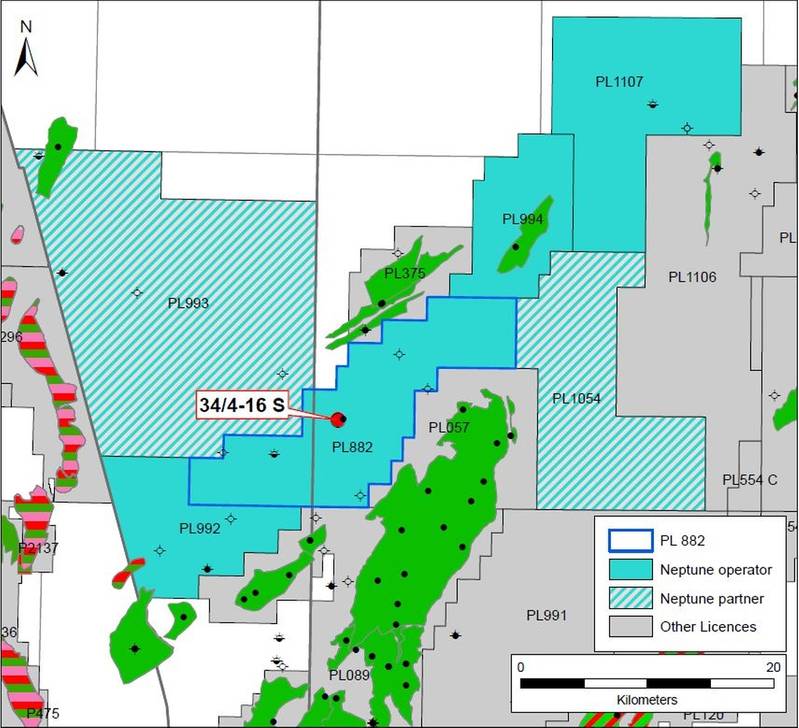