New CEO to take the helm at Weatherford 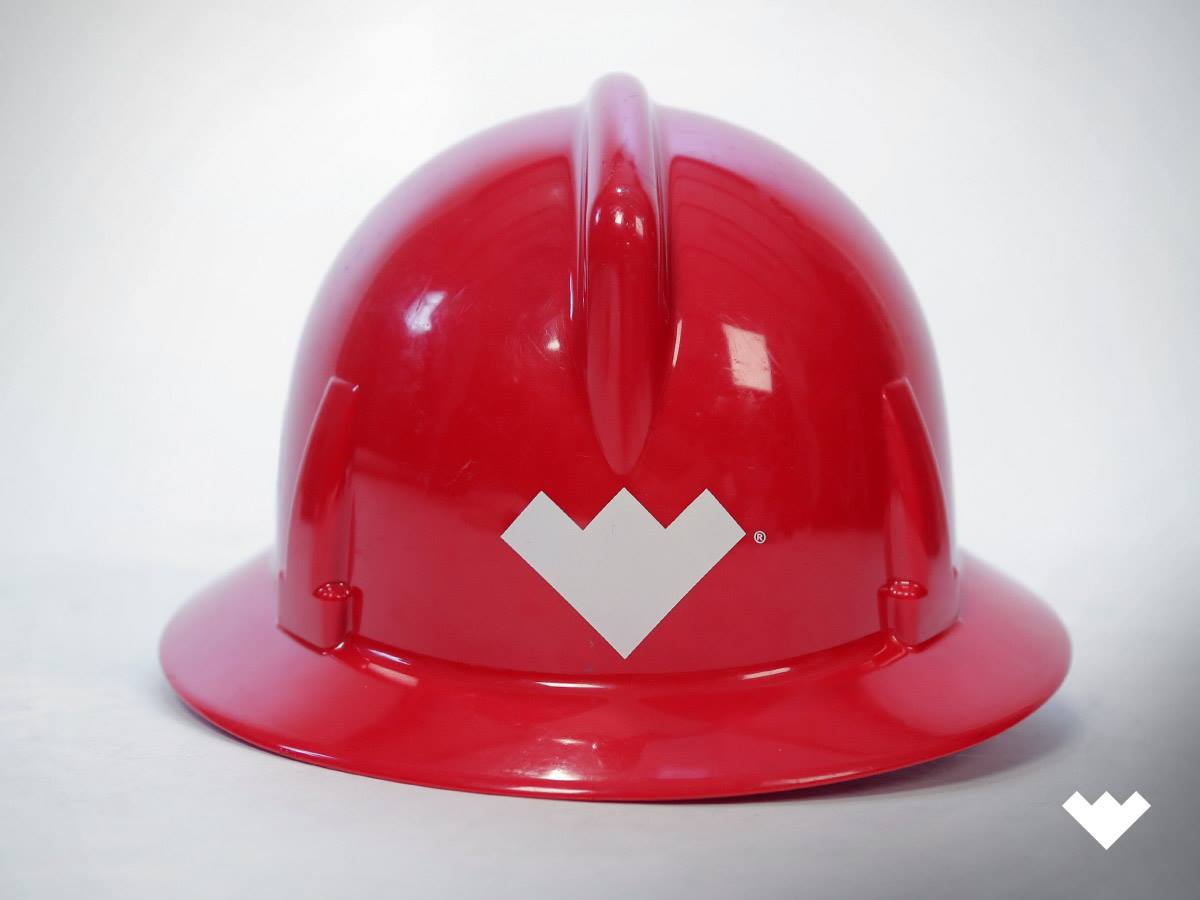 Oilfield services provider Weatherford has named a new president and CEO of the company.

Weatherford said on Thursday that, effective 12 October 2020, Girish K. Saligram will take the role of the company’s President and Chief Executive Officer.

Saligram will also serve as a member of the company’s board of directors.

He previously served as Chief Operating Officer at Exterran Corporation.

Charles M. Sledge, Chairman of the Board of Directors, commented, “Girish is a seasoned leader with extensive international experience across multiple industries as well as a deep understanding of the oil and gas sector and is well-positioned to lead Weatherford into the future.

“For more than 25 years, Girish has dedicated his career to uniting technology innovation and operational excellence to deliver exceptional results that have advanced the growth strategies for some of the world’s leading companies”.

Saligram, commented: “Weatherford is a recognized industry leader for its comprehensive technology portfolio, broad global footprint, extraordinary culture and strong customer relationships. I believe these elements serve as a solid foundation for the Company to build upon”.