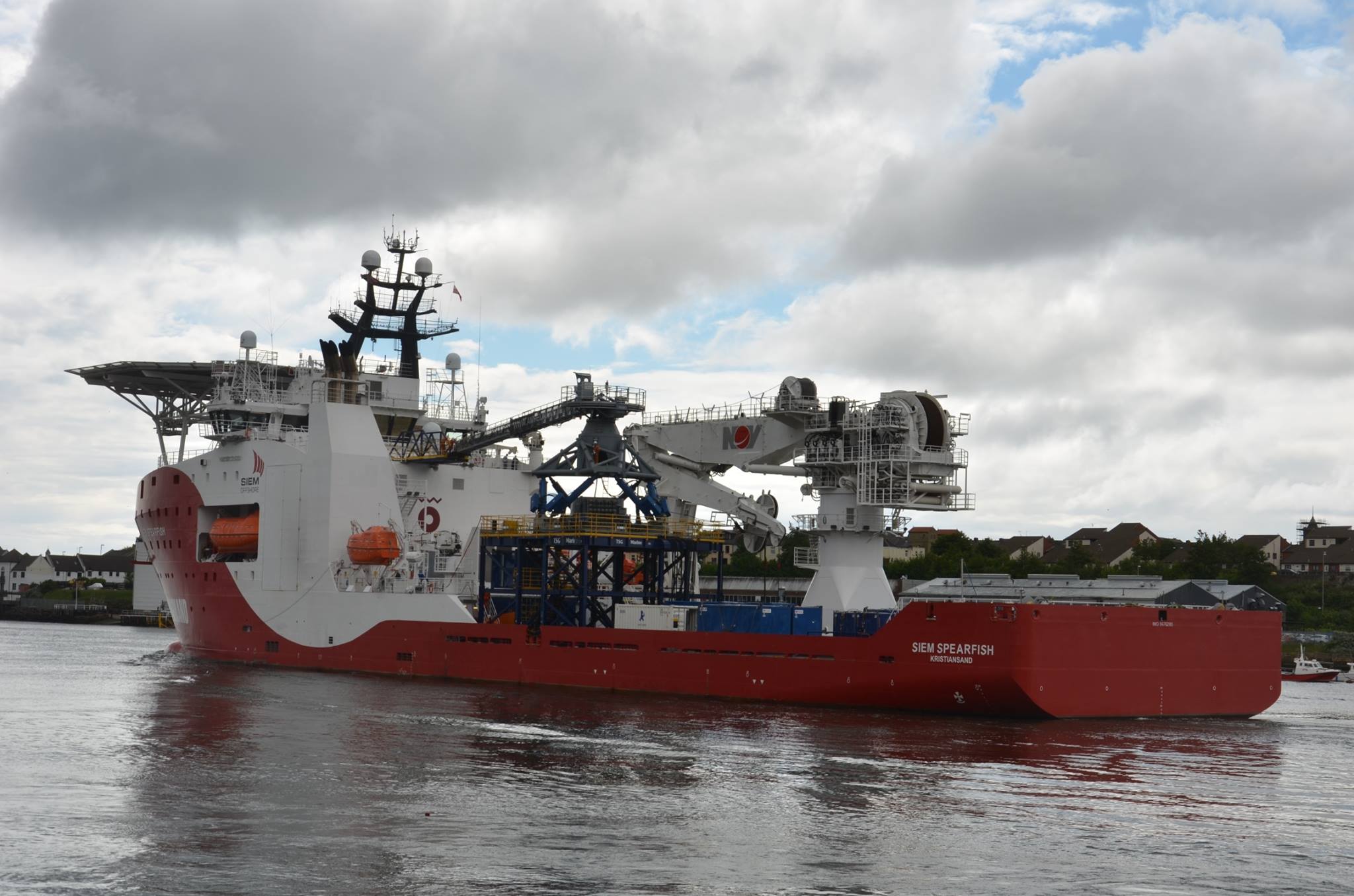 The Oslo-listed firm said on Wednesday that the contract is for two months firm, with options, excluding mobilisation and demobilisation.

The contract for an undisclosed client will see the offshore subsea construction vessel utilised outside West Africa.

The vessel is en route to the port of Las Palmas, expected to arrive there on 5 March.

Designed for subsea operation duties such as construction and installation work, inspection and maintenance, the vessel has been on a long-term contract since March 2019.

The 121-metre vessel is also environmental friendly with focus on low fuel consumption through its diesel electric machinery.

The renewables business unit of Subsea 7 will utilise the vessel for an offshore wind project in the Far East.