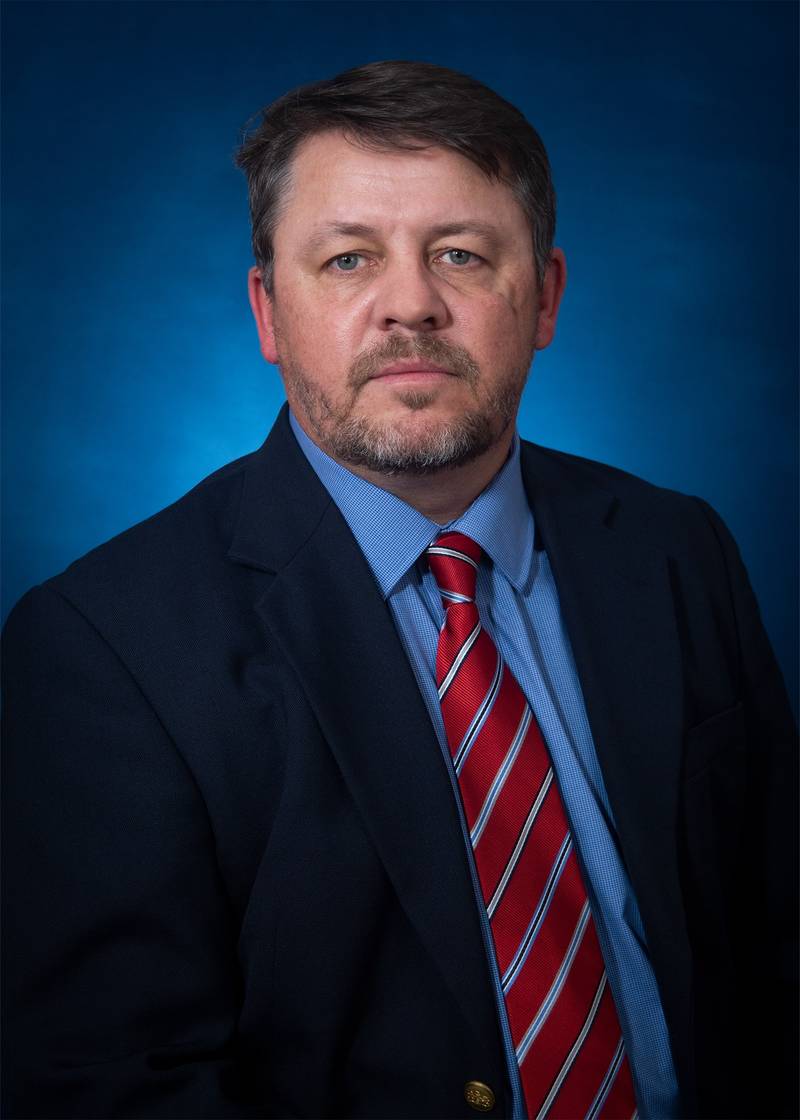 The contracting department at NSWCDD executes several thousand contract actions in a typical year, with a collective value of approximately $950 million. The department purchases goods and services as varied as the research and development activities at Dahlgren itself, including everything from storage containers to highly-technical modeling and simulation services.

“One of our fundamental values in federal contracting is being good stewards of taxpayer resources,” Donaldson explained in a recent conversation about his new role. “Within the Department of Defense it has an added level of complexity because all of our contracts support the warfighter and the Department of the Navy mission writ-large. The combination of those two elements lends the work a great sense of meaning.”

Donaldson originally hails from Macon, Ga., completing his undergraduate studies at Valdosta State University, and earning a JD degree at Florida Coastal School of Law. Donaldson first entered the public sector through the Presidential Management Fellow Program, with a posting at the Department of Interior. That fellowship position included a rotation on federal contracting, which Donaldson recalled as “very similar to the commercial contracting topics we had studied in law school.”

The sense of purpose and intellectual challenge that Donaldson mentions in relation to his current position at NSWCDD were already evident from that early point. “The work itself was very interesting to me,” said Donaldson. “I just fell in love with the profession.”

In subsequent federal contracting positions, Donaldson worked at the Defense Threat Reduction Agency. One memorable experience in that role came in 2008, amidst an alarming outbreak of the Ebola virus in Western Africa. Supporting a presidential initiative that aimed to contain the viral spread, Donaldson helped standup mobile biological detection laboratories (and all of the underlying infrastructure and support services) in a setting that had lacked many of the necessary fundamentals.

Subsequent federal contracting positions brought Donaldson to the Missile Defense Agency. The high-point of that experience was a $2.1 billion purchase of SM-3 missiles using a novel multi-year procurement vehicle. “It saved taxpayers approximately $400,000 per missile,” Donaldson recalled with satisfaction, “and we bought 132 missiles.”

Donaldson assumed the role of DCCO at NSWCDD on December 19, 2021 and has already hit the ground running. “We’re supporting one of the most important missions in the Navy,” he said. “It is extremely exciting to be a part of that overall mission, and I’m just glad to be here.”