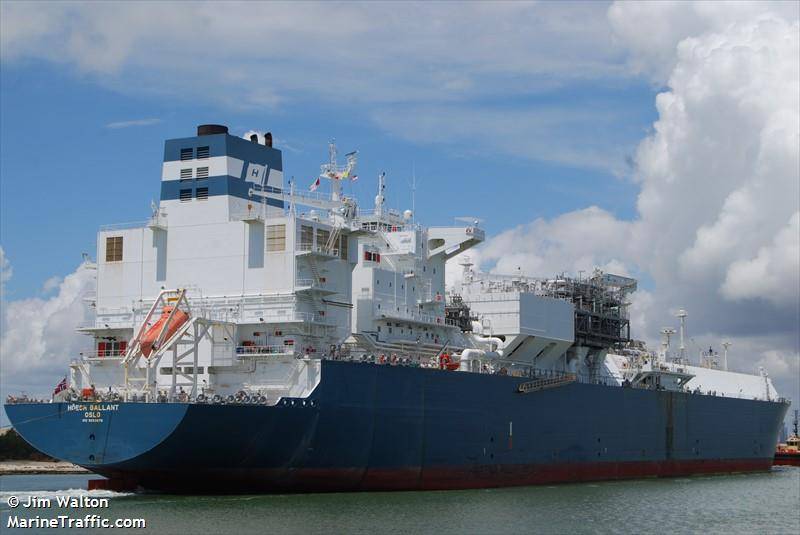 Höegh LNG Partners has entered into an agreement with a subsidiary of New Fortress Energy for the charter of the Höegh Gallant for FSRU operations for a period of ten years, with a planned start-up during the fourth quarter of 2021. New Fortress Energy will deploy the FSRU in Jamaica.

Sveinung Støhle, Chief Executive Officer, stated: “The new long-term FSRU contract entered into with New Fortress is an important development for the Partnership as it extends the Partnership’s contract coverage and average charter length and broadens our customer base and global footprint. The Höegh Gallant will serve the Old Harbour facility in Jamaica, where its size and performance will enable New Fortress to further optimize its already highly successful operation.”

Höegh LNG Partners also said it had agreed to suspend the existing charter for the Höegh Gallant with a subsidiary of Höegh LNG Holdings Ltd. (“Höegh LNG”), with effect from the start of the new charter.

The charter rate under the deal with New Fortress Energy will, in line with the current market, will be lower than under the existing charter for the Höegh Gallant.

Under the suspension agreement, Höegh LNG’s subsidiary will compensate the Höegh LNG Partners monthly for the difference between the charter rate earned under the new charter and the charter rate earned under the existing charter with the addition of a modest increase until July 31, 2025, the expiry date of the existing charter.

After that, Höegh LNG Partners will earn the charter rate agreed with New Fortress for the remaining term of the new charter.