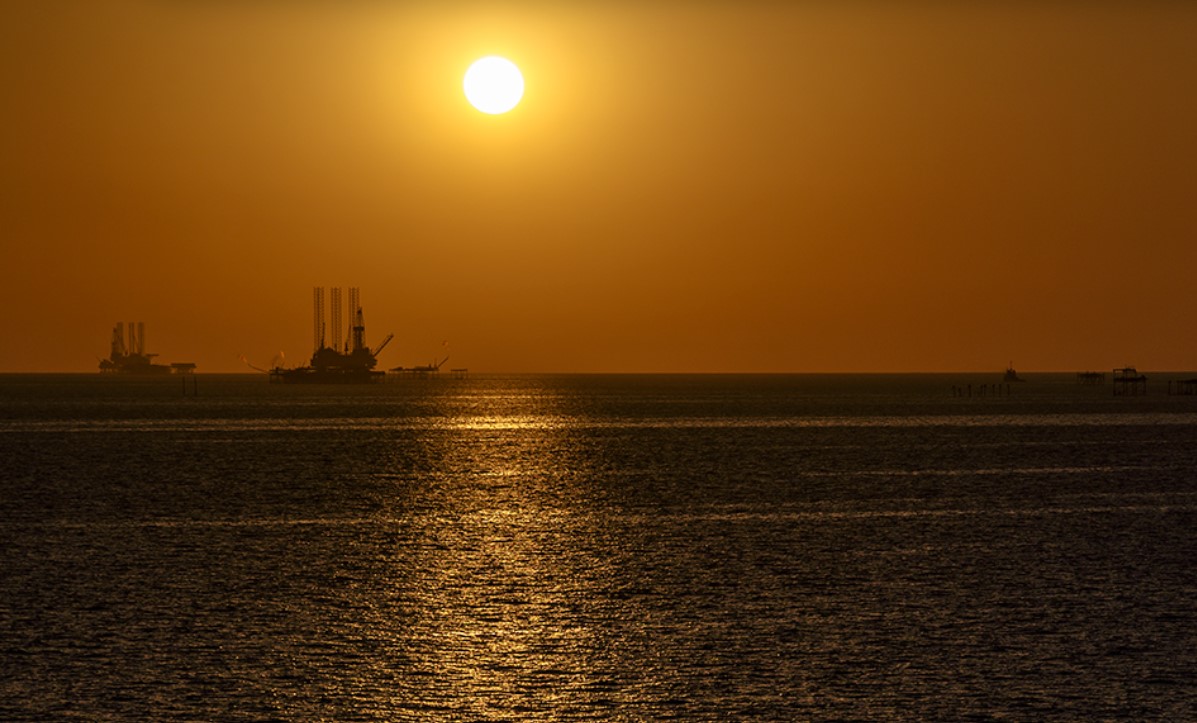 Dubai’s oil and gas company Dragon Oil has made its first oil discovery in the Gulf of Suez.

The Egyptian Ministry of Petroleum and Natural Resources revealed on Tuesday that the discovery could contain about 100 million barrels. The discovery is considered one of the largest in the Gulf of Suez in the last 20 years, the ministry said.

Dragon Oil is a subsidiary of state-owned Emirates National Oil Company. It operates in Turkmenistan, Egypt, Iraq, Algeria, and Afghanistan. The discovery is the first made by Dragon Oil since it became an active player in the petroleum sector in Egypt after it acquired 100 per cent of BP’s assets in the oil concessions in the Gulf of Suez.

This happened in 2019 as part of BP’s plan to divest more than $10 billion of assets globally over a period of two years.

As reported by Reuters, Egypt’s Petroleum Minister, Tarek El Molla, said that there are about 45 to 50 million barrels that can be extracted, which could be done in less than a year.