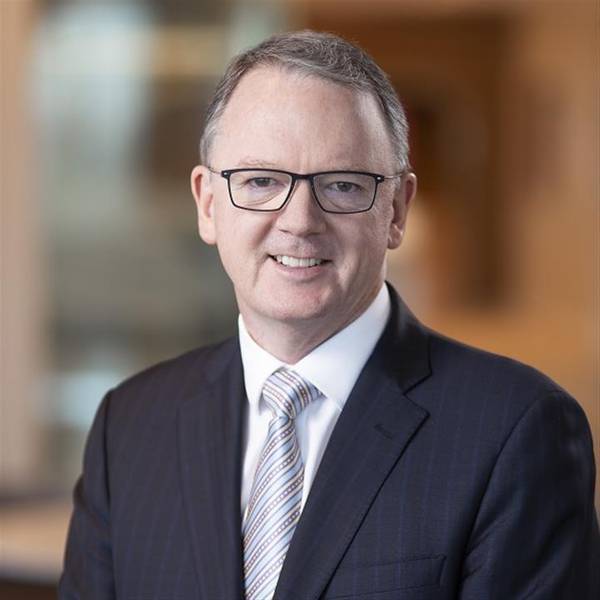 Australia’s top independent gas producer is betting its future on the $11 billion Scarborough gas project, with no other big growth options to make up for its mainstay assets drying up off Western Australia, its chairman and outgoing chief executive said on Friday.

“The challenges are pretty obvious: one is the company is faced with a period of recapitalizing its business,” Chief Executive Peter Coleman said at his final media conference.

“The second one is … around what role does Woodside play in the energy transition.”

He said that meant choosing between becoming sustainable by managing emissions or by investing in other types of energy, such as hydrogen.

Woodside this week appointed its development and marketing chief Meg O’Neill as acting CEO to replace Coleman as the company prepares to make a final investment decision on the Scarborough project and an expansion of its Pluto LNG (liquefied natural gas) which Scarborough will feed.

Woodside postponed a decision on Scarborough to late 2021 last year, when oil prices crashed due to the COVID-19 pandemic. A final go-ahead will hinge on market conditions, sealing a commercial agreement with its partner BHP Group , and selling a stake in the Pluto LNG expansion, Coleman and Chairman Richard Goyder said.

Goyder said there was no intention to slow that plan.

“You don’t stop things because you’ve got a CEO transition, particularly something like Scarborough, which is so important to the future of Woodside,” he told reporters.

“There’ll be other challenges if Scarborough doesn’t get up, there’ll be more macro challenges,” he said.

Coleman is stepping down on Monday after 10 years at the helm of the company.

Goyder said installing O’Neill on an interim basis would give the board a chance to see how she operates without Coleman.

“We know what we’re looking for in an incoming CEO, and Meg is clearly a strong candidate, and there are others,” he said.

He declined to comment on the number of candidates or when a permanent CEO would be named. COVID-19 travel curbs are slowing the process, he said.