Posted by tesla@jabvertising.com on November 26, 2021 | Featured 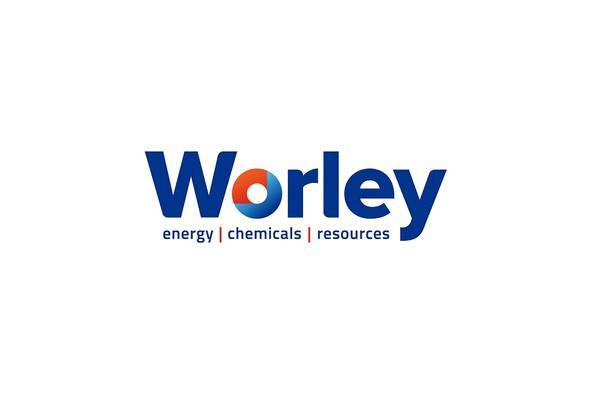 O’Rourke’s appointment was announced back in August when Worley said he’d start in the position “later this calendar year.”

O’ Rourke will be based in Worley’s headquarters in North Sydney, NSW, Australia. He joins Worley from the position of CFO of Stockland Corporation, a property development company, listed on the Australian Securities Exchange. He’s held the position since 2013.

Worley said that  Charmaine Hopkins, who is Worley’s interim CFO, will support O’Rourke in addition to resuming her role of Executive Group Director, Corporate Finance.