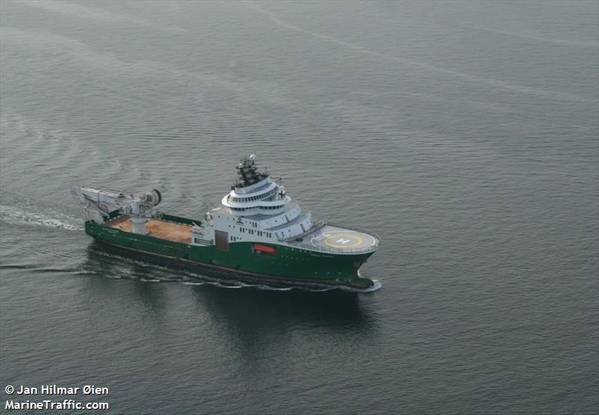 The extension is for a period of 100 days, with further options for 40 days. The contract will keep Havila Phoenix working for Nexans up to February 2022.

“For a part of the extended period Nexans also rent the T3200 Trencher which will be operated from the vessel,” Havila said.

Nexans first struck a deal to charter the Havila Phoenix subsea construction vessel back in January, with the start-up in April 2021.

Built in 2009 in Norway, Havila Phoenix had for years been on a contract with subsea services company DeepOcean and should’ve stayed with the company until 2023.

However, Havila then in December 2020 terminated the charter citing DeepOcean’s breach of contract and sought payment.

The dispute between DeepOcean and Havila was settled in January 2021.

The settlement agreement included both cash settlement and the acquisition of ownership to A-frame, Trencher, and ROVs previously owned by DeepOcean.