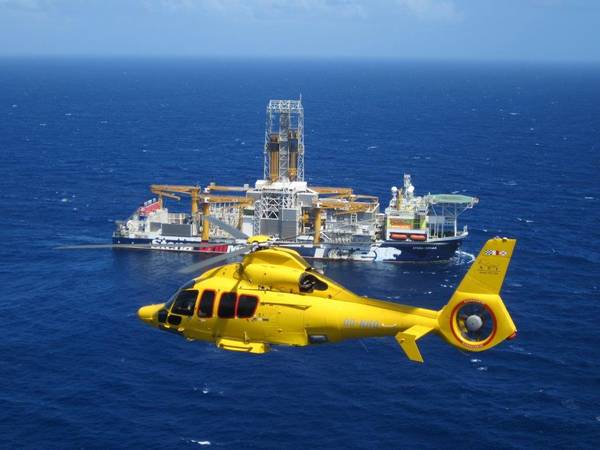 The brokerage company entered into the agreement on behalf of their client Air Greenland, NHV said.

According to NHV, the six aircraft will be delivered over a period of six months starting in the first quarter of next year.

“This phasing-out project is part of NHV’s ongoing fleet rationalization strategy. Whilst they have always served us well as we have grown our business and developed new markets, the time is right to give them a new purpose. With HeliGlobe we have found the ideal partner to give our H155 fleet a second lifecycle”, said NHV’s Fleet Manager Frederik Deley.

“The company has been actively managing its fleet by renewing older aircraft with newer technology aircraft, while also reducing the number of fleet types the company operates for oil and gas. Replacing older aircraft with newer technology aircraft provides greater efficiencies, more capabilities and improved reliability for clients, and is central to NHV’s long-term success,” added Thomas Hütsch, COO of the NHV Group.