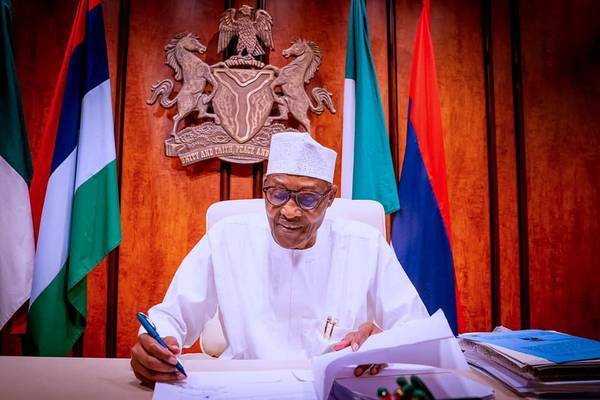 Buhari, who is also petroleum minister, signed an oil bill into law last month that had been in the works for nearly two decades, aiming to overhaul the sector and turn the state-owned oil firm into a limited liability company.

The president said NNPC had reached “a significant milestone” after receiving the certificate of incorporation at his office, adding that the firm would have to compete with global peers.

Alhaji Abubakar, the registrar of the country’s Corporate Affairs Commission, which registers companies, NNPC’s capitalization stood at 200 billion naira ($485 million), one of the country’s biggest. He did not provide further details.