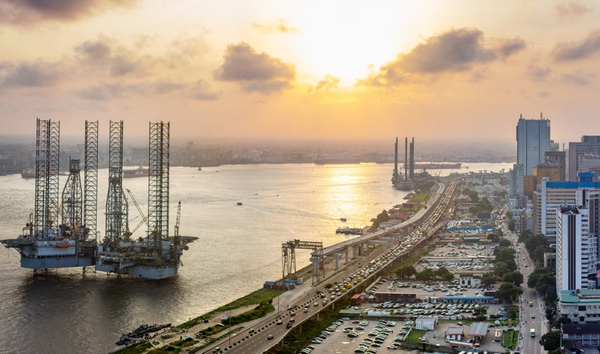 Nigeria’s Senate said on Wednesday it will investigate oil company Shell Plc over alleged illegal extensions of oil exploration leases and is seeking a refund of $200 million which it said accrued over the period.

The upper house of parliament said a seven-member committee has been mandated to investigate oil exploration leases granted to Shell’s Nigerian division from 1959 to 1989 and from 1989 to 2019 under a joint venture agreement with state-owned NNPC.

The Senate said the decision to investigate was following the non-payment of $200 million accruals from Shell’s oil mining lease under its joint venture with NNPC and illegal renewal of leases by the government’s oil ministry and petroleum regulator.

Oil companies, including Chevron and ExxonMobil, operate in Nigeria through joint ventures with the state-owned NNPC.

The Senate said Shell and its joint venture partner NNPC were granted extensions of oil exploration leases by the Ministry of Petroleum outside the law, causing the government to lose fees, taxes, rents and royalties.