No Jones Act Waiver Requests in Wake of Pipeline Shutdown, US Says 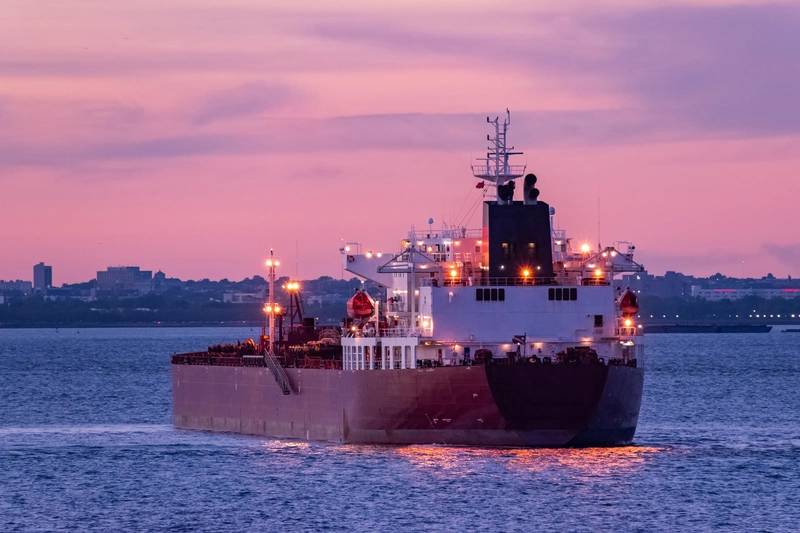 The U.S. government has not received any requests to waive the Jones Act in response to the shutdown since Friday of the Colonial Pipeline due to a ransomware attack, a spokesman for the U.S. Customs and Border Protection said on Monday.

Washington has only rarely waived the Jones Act to help relieve fuel supply constraints. The Jones Act requires goods moved between U.S. ports to be carried by ships built domestically and staffed by U.S. crews.